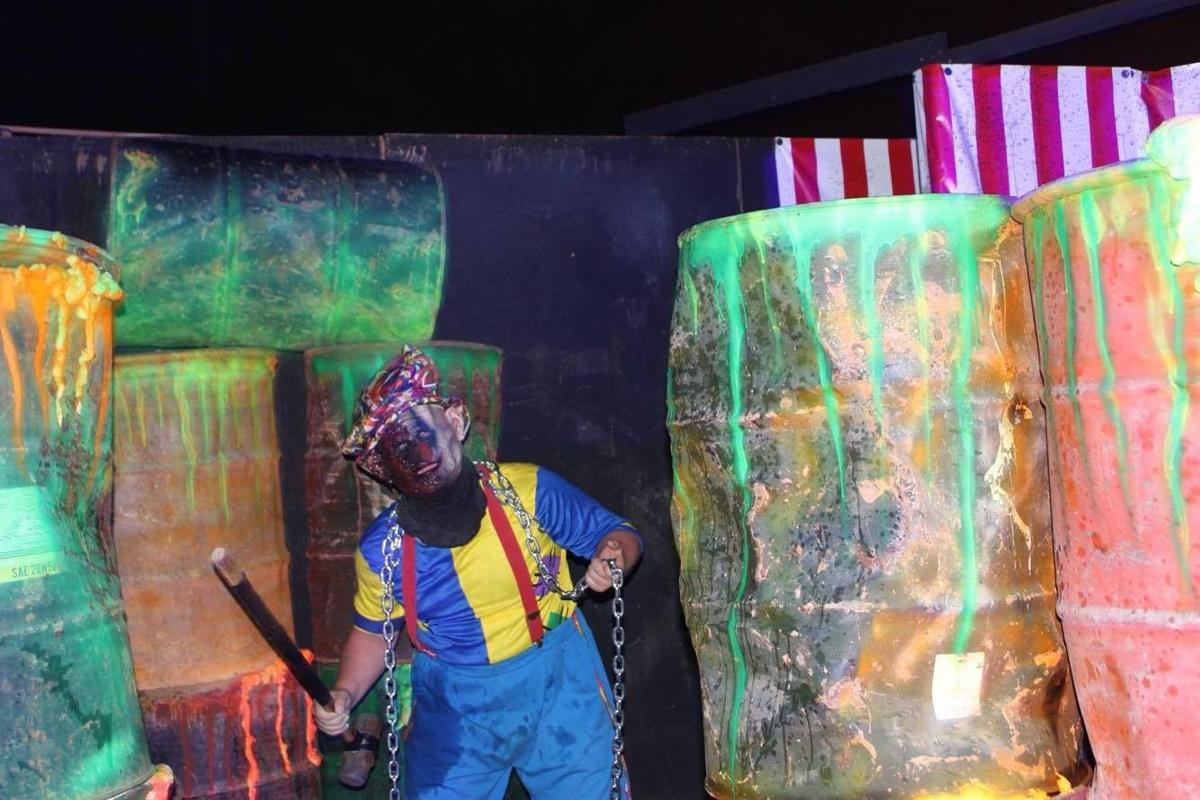 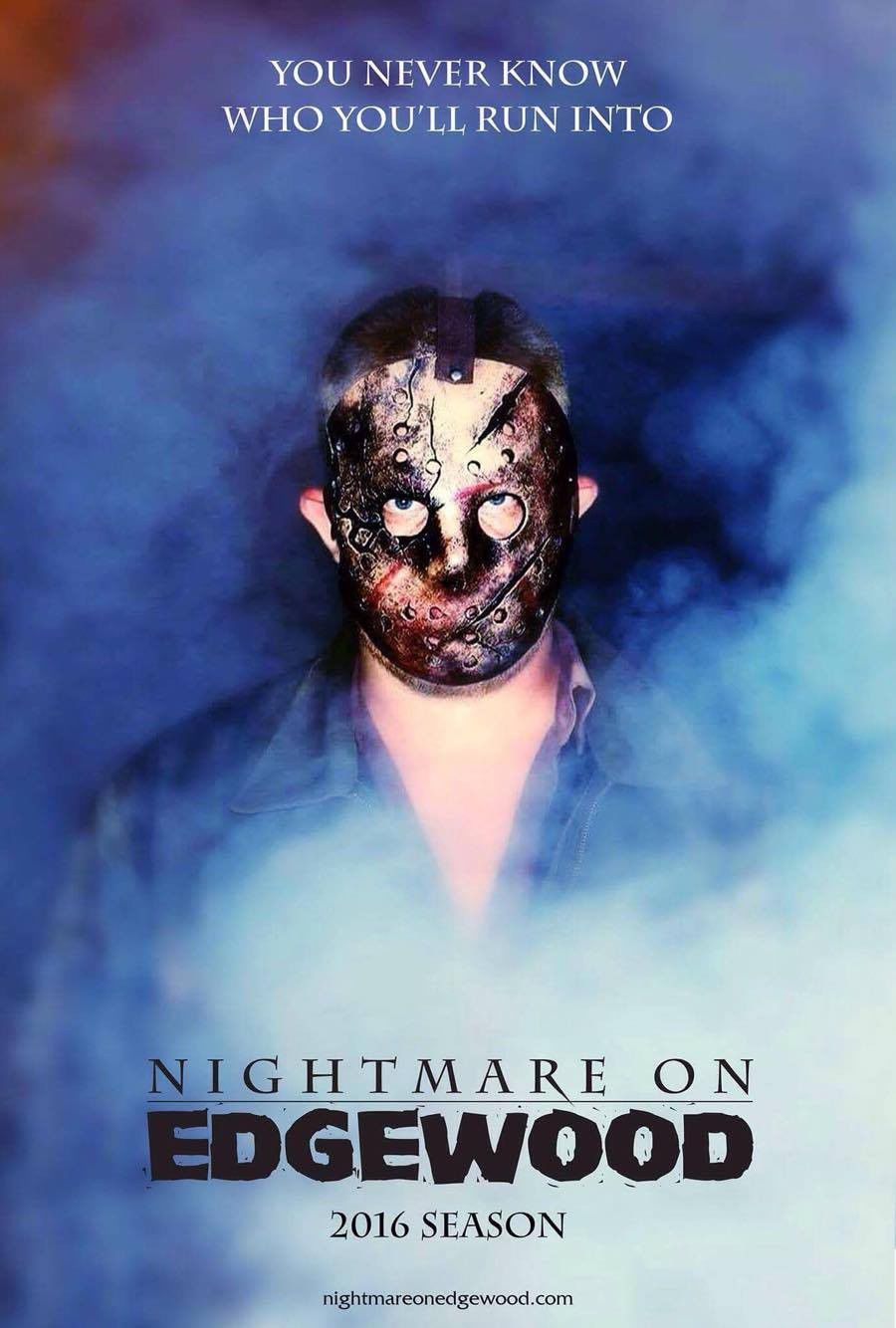 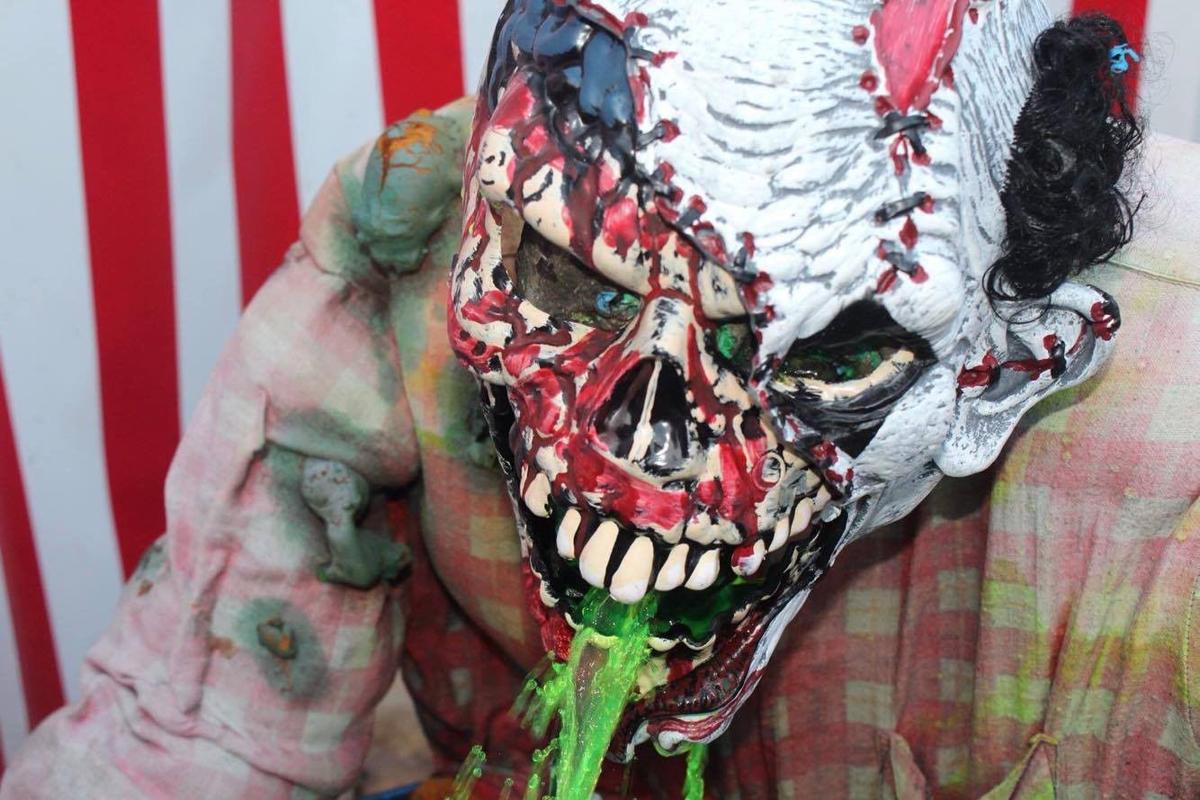 Ready to get your ghost shit on? Of course you are. We've got 23 ways to have a very ~scary~ Halloween in this week's NUVO, but we thought we'd pre-game with some haunted house reviews. Pick up tomorrow's NUVO for a bunch more Halloween events.

Nightmare on Edgewood claims to be “Indy’s Most Intense Haunted House” and they’re not just pulling your severed leg. This fright fest is not for the meek. One ticket will send you through three uniquely themed haunts so expect to be hoarse and out of breath by the end.

First, enter the Edgewood Sanitarium and come face-to-face with with demented doctors wielding rusty surgical tools and a mighty collection of body parts.

The Karnival will realize all your creepy clown fears in ways you’ve never imagined, and lastly you’ll act out your favorite horror movie climaxes as your favorite chainsaw-wielding monsters chase you down through the murky woods.

Be warned, this haunt will rough you up a bit. The monsters in this attraction can and will grab you, muss your hair and laugh maniacally in your face. You’ll be feeling hot clown breath in your ear for hours. Good thing you won’t be sleeping tonight since you’ll probably need to shower when you get home. — Kate Franzman

Offering five different haunts for one price, Indy Scream Park has not only high quality haunts, but a large quantity of them as well. But the most unique feature at the park are their two “interactive” haunts. Visitors can get “marked” with glow sticks which make them free game for actors. You’ll be grabbed, sent into hidden areas and most likely separated from your group.

The newly redesigned, and now interactive Zombieland Apocalypse is on a whole new level of spookiness. You meander through empty buses, fields, buildings, all of which are located in the middle of a cornfield, the breeding ground for, you guessed it, a zombie apocalypse. At one point I was completely caught off guard by a zombie that slunk up behind me and touched my shoulder that I reached a career best in the high jump. And also, to quote my sister: "OMG BRIAN YOU JUST SCREAMED LIKE A GIRL HAHAHAHAHA." So funny Rachel, so funny. But If you dare, I highly recommend it. Read the rest of our review here. — Brian Weiss

Hauntedhouseindy.com — your number-one site for local Haunted House news — called Angelus House one of the “most elaborately detailed haunts” they have ever seen.

Busy during Halloween? Hanna Haunted Acres — and its five freaky haunts — runs all the way until November 5.

We were too scared to send a reviewer out to Asylum House, because we couldn’t imagine what they cooked up for their 20th anniversary.