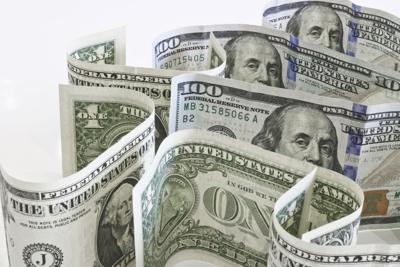 The surprising element is so many excellent government workers remain diligent, dedicated and on the job.

Some of these outstanding public servants report to unprepared elected officials or their political appointees. We don’t have sufficient numbers of people who understand their jobs and appreciate their responsibility to the public that pays them.

But there is a light shining in the Governor’s office. Between Christmas and New Year’s Day, Governor Eric Holcomb announced a range of pay increases for existing state employees. Based on merit reviews, employees can receive two, four, or six percent increases, beginning next month.

That’s good. But recognize how bad it has been for so long and getting worse. In 1998, twenty years before our latest data, on average, Indiana paid state workers 22 percent less than the national average for state employees. In 2018, our state employees were paid 27 percent below the U.S. average. Indiana sank from 46th to 48th place among the 50 states in paying state workers, ahead of only South Dakota and West Virginia.

The increased pay for state workers has been earned, after two decades without adequate reward for their labor. The shame belongs to Democrat and Republican administrations alike.

First, the endemic problem of state agencies is the entry pay scale on which all other compensation is based. If you cannot bring in the best from Indiana colleges and universities because they can find better pay in other states, you are doomed to mediocrity. Better pay to start and better annual increments are the best ways to clear out the fat.

Second, what about atoning for the sins of the legislature? The on-going degradation of Indiana local governments and schools is well known. In 1998, pay for Indiana’s local government workers (including teachers) averaged 14 percent less than the national average. It got worse. In 2018, that shortfall was 27 percent.

Governor Holcomb, will you shine a penetrating light on these gross embarrassments? Get your legislature to face up to its responsibilities!

Once again, we must ask, “A state that works” for whom?