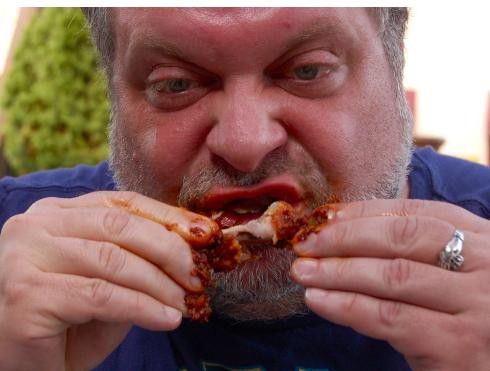 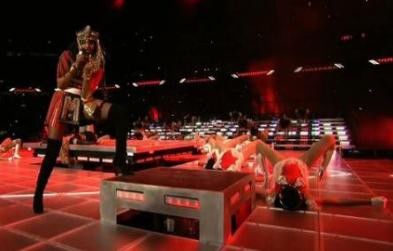 5. Super Bowl XLVI by the numbers

- Super Bowl Sunday is the 8th leading day for beer

. (July 4th is the leader in this frothy category.)

from last year. And they were all gone by Thanksgiving. Segue...

I hope we agree Indianapolis did a great job hosting and

entertaining fans leading up to Super Bowl XLVI. But how about those highly

anticipated commercials during the game? I was disappointed. None of the spots provoked water-cooler talk at the office. Out of the national spots (does Will Ferrell's Old Milwaukee commercial count as national or local?), here are three of the less-terrible ones: "M&M's: It's That Kind of Party,"

No wardrobe malfunction this year...darn it! Just the good

The international kind, that is. A soccer fan handcuffed himself to the goalpost during an

Everton vs. Manchester United match. After a short delay in play, bolt cutters

were used to remove the dude from the post.

Michael is a youth basketball coach in

California. Michael is awfully competitive, or just a bad guy. Michael told his "inferior" player the wrong time in hopes he wouldn't make it to the game. Before the

playoffs began, an email reminder about the league playing rules were sent to those whom it

applied to. Michael replied with an email he wishes he hadn't sent.