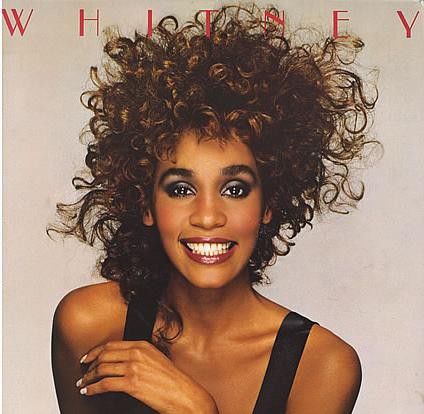 Will Ferrell introduced the players at the Feb. 8

Bulls-Hornets game. Now there is a page on Facebook calling for Ferrell to

announce the ballers during this NBA All-Star game.

talker and reality TV star, is changing his last name...again. "Ocho" is going

back to his birth-name

"Johnson." He is engaged and doesn't want

his future wife to sport Ochocinco as her married name.

In case you've been living under a rock: Whitney Houston passed away last Saturday night. Her Star-Spangled

Banner performance at Super Bowl XXV is being called the best ever.

Fox Sports' Jason Whitlock is being called racist after an

. Lin is one of the few Asian Americans in the

Ball State in 1990. The controversial Foxsports.com

personality, who hosts a podcast

entitled "Real Talk," has since

apologized after pressure from the Asian American

Jeremy Lin is incredible. Lin has scored more points in his first five NBA starts than any other player since the ABA-NBA merger..oh, and he hit the game winning shot in Tuesday night's match against the Toronto Raptors. You can call him Lin-derella.