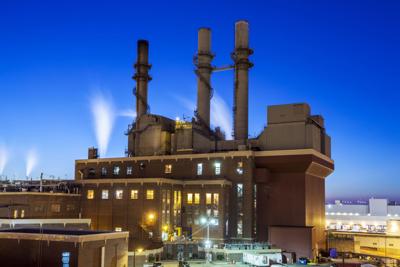 The Indiana Utility Regulatory Commission, or IURC, has denied a petition by state utility providers to charge customers more to make up for revenue lost in shutdowns that resulted from the COVID-19 pandemic.

The commission announced the ruling Monday morning and noted they unanimously denied the request on the grounds the additional cost to Hoosiers would not be a reasonable way for companies to make back lost funds.

In addition to this finding, the commission extended a temporary ban on utility disconnections until Aug. 14 and has required the companies to offer payment plans of at least six months to all customers. Officials said this would give customers enough time to negotiate payment plans and other alternatives with their providers without losing needed services like electricity.

Ten Indiana utility providers petitioned the commission to raise prices in May, including Indianapolis Power & Light Co. and Duke Energy Inc., after closed businesses and factories caused the providers to lose revenue at an unprecedented rate. At the time, the companies asked to raise prices to make up for the loss and to charge customers for debt they incurred even as the companies could not shut off utilities for nonpayment.

The initial petition spurred criticism from several citizens advocacy groups, including the Citizens Action Coalition of Indiana, who called the move a mark of company greed.

The IURC will continue to investigate the petition by the utility companies. In Phase 2, the IURC will evaluate a request related to increased operations and maintenance and pensions expenses.