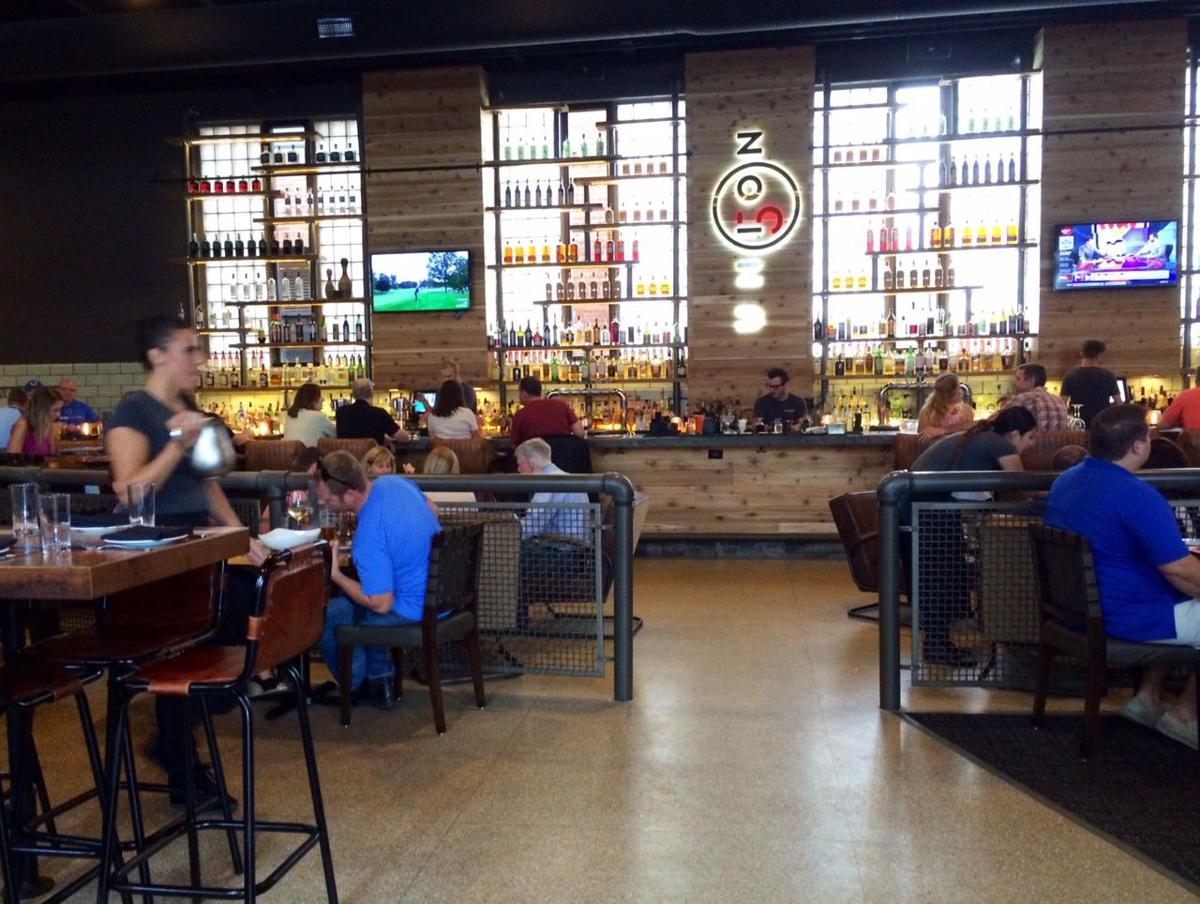 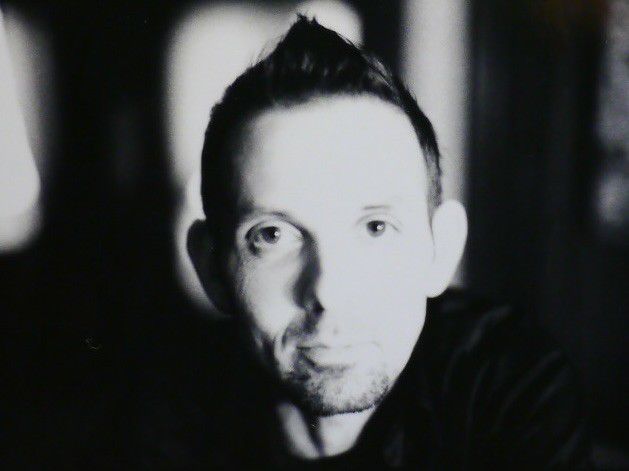 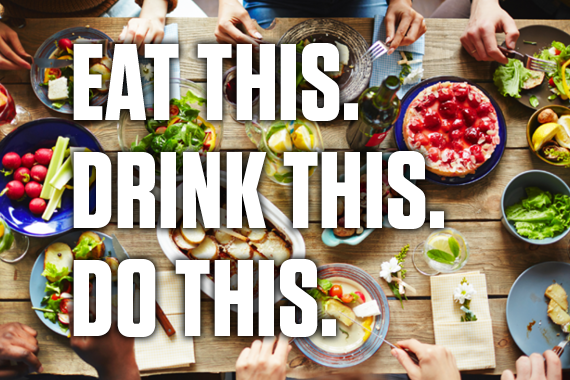 Chris Kilander has been working in the coffee world for over 18 years. He and his wife Amanda own Kaffeine Coffee Co. which they ran as a food truck for years until opening a brick-and-mortar shop Downtown last year. For a guy that brews some of the most interesting styles of coffee in the city — including their authentic Vietnamese coffee which is part of Yelp’s month long event Phobruary — Chris admits he doesn’t have the most adventurous palate, but his taste for pizza is on point.

Eat - "I would say we have been really impressed with Pizzology and Union 50."

Drink -  "I really do not drink alcohol, so of course, coffee. But if I did, I would choose Libertine or a cider house." [Editors note: Like the newly opened Ash & Elm Cidery]

Do -  "When I'm not working or doing family stuff, I like to check out other art galleries or explore the industrial parts of the city that have not been developed yet."