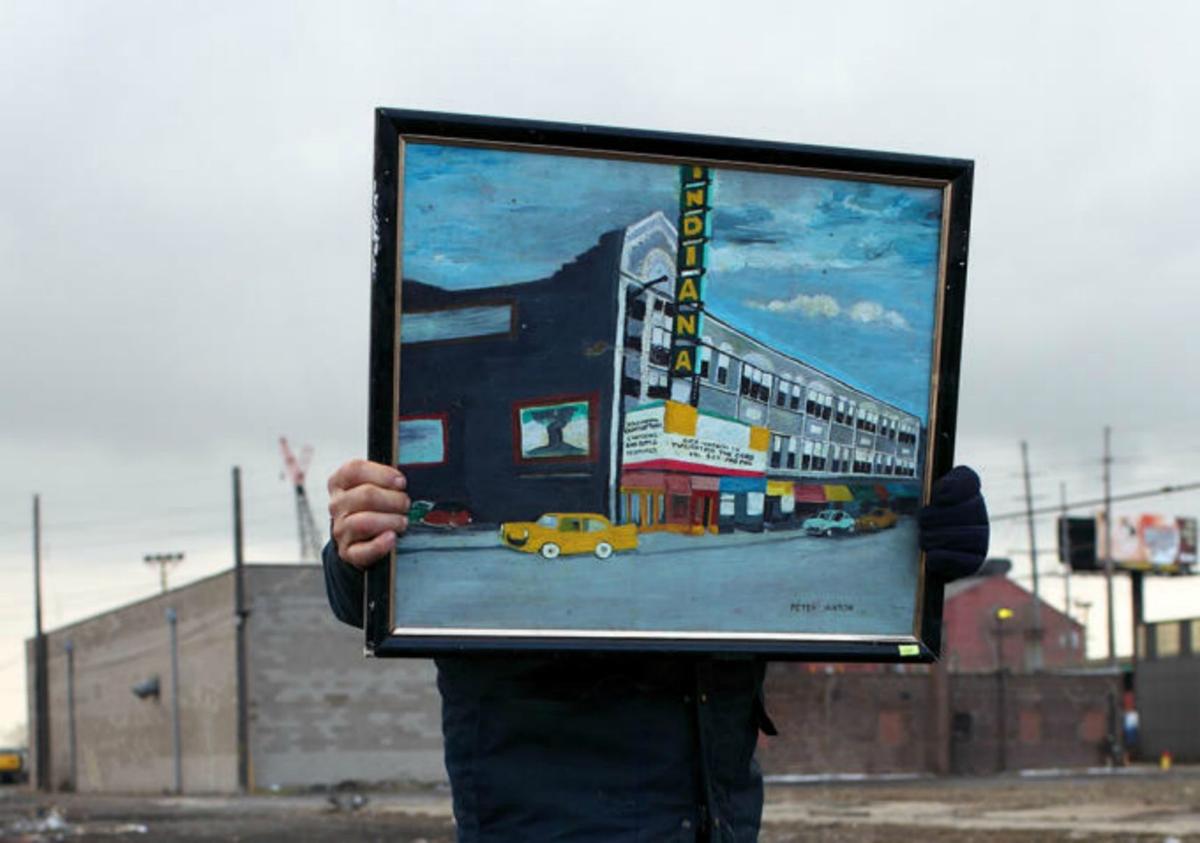 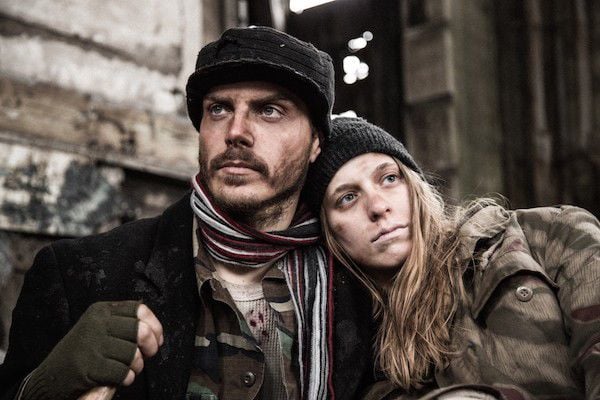 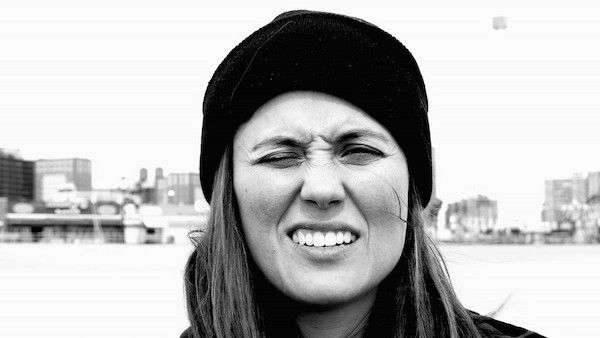 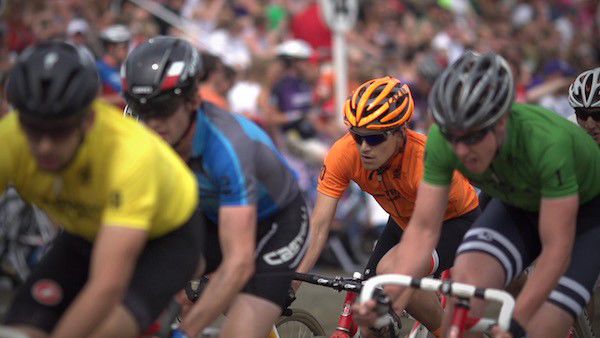 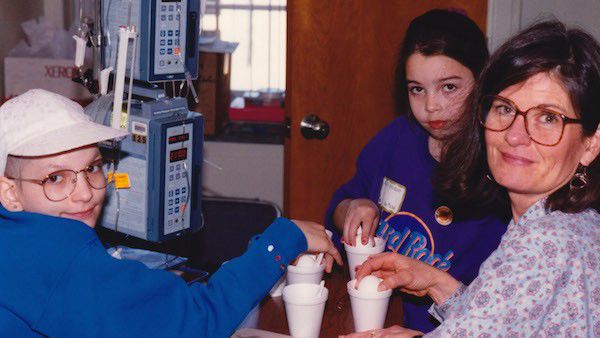 The 12th annual Indy Film Fest (July 16-25) is expected to inspire more local pride than ever before.

“The number of films submitted and ultimately programmed with ties to Indiana was the highest it’s ever been,” said Craig Mince, the executive director of the festival.

“This was a terrific year for local filmmakers and movies made here in the Hoosier state, and we are extremely proud to showcase them as Hoosier Lens films,” Mince added. This category includes six feature films and 14 shorts.

From cyclists to zombies, eccentric artists to grieving families, the Hoosier Lens category covers a vast terrain of drama. Here’s a look at the feature-length lineup.

July 17, 5:30 p.m.; July 22, 1:45 p.m. David Beck is the kind of artist that will make you feel lazy. His miniature sculptures are amazingly elaborate, exhibiting a level of skill and patience that seems impossible. Director Olympia Stone shows the same attention to detail in capturing Beck’s creative process. A particularly striking scene finds Beck carving hundreds of wrinkles into a clay elephant, which turns out to only be the model for an even larger sculpture. As painstakingly intricate as his work is, it’s a wonder that Beck finishes any of it. Although it is more understated than his art, this film inspires the same sense of awe.

July 18, 12:15 p.m.; July 22, 5 p.m. In many ways, this film works as a companion piece to Curious Worlds, following an artist even more eccentric than David Beck. The subject, Peter Anton, is a painter from East Chicago, Ind. who spent decades working in his dilapidated basement, creating beautiful works of art amid the destruction. Directors Dan Rybicky and Aaron Wickenden hang out with him in his moldy, cluttered studio, eventually getting him out into the public with an exhibit. There is more to Anton’s life than what meets the eye, and this film keeps you guessing about what will happen next. It’s often painful to watch, but you won’t want to look away.

July 18, 4 p.m.; July 25, 2:15 p.m. This haunting documentary sifts through hazy home movies, fading photographs and a family’s foggy memories to bring a little girl back to vivid life. As director Molly Gandour explores her family’s decades-long grief over the loss of her sister to leukemia, she reminds us how intimate and immersive films can be. The film wraps you up in dreamy recollections of her sister and then hits you with the reality of her absence and Gandour’s anger about it. Just as her dreams reach through the darkness to unravel her past, films like this illuminate parts of our own lives that we weren’t comfortable exploring before the lights went down in the theater.

One Day in April

July 19, 3:30 p.m.; July 24, 4 p.m. IU alumnus Thomas Miller captures a small town sporting event in a thrillingly cinematic way. This documentary puts viewers in the tire-tracked dirt alongside the cyclists competing in Bloomington’s Little 500 race. It also shows their struggles off the track, buzzing with fly-on-the-wall intimacy. Following members from four teams — men’s and women’s — the film could have dug deeper into what drives these athletes. But it’s a compelling sports drama nonetheless — a spectacle worthy of the big screen.

July 17, 9:30 p.m.; July 23, 2:15 p.m. It doesn’t transcend the zombie genre, but this film effectively inhabits it. Chrysalis makes a darkly dazzling post-apocalyptic world out of locations in Gary, Ind. And Sara Gorsky and Cole Simon exude electric chemistry as two survivors staggering through the stark setting. In the wake of The Road and The Walking Dead, Chrysalis often evokes a “been there, done that” feeling, but it’s an impressive entry in the post-apocalyptic genre nonetheless. It was released on DVD under the title, Battle Apocalypse, which doesn’t do justice to its intimate, understated elegance.

July 18, 11 a.m.; July 20, 6:30 p.m. This film is as overindulgent as its ensemble — four pretentious, self-pitying twentysomethings living in New York. To give you an idea of its absurdly hipster atmosphere, the film is shot in black-and-white, and it has a character who constantly wears a Sonic Youth hat and talks about his band, which is called Fellini on Fellini — yes, as in the Italian neorealist filmmaker, Federico Fellini. While it sounds like a parody of typical indie arthouse characters, the film takes itself quite seriously. It even ends with a self-congratulatory title card stating its low budget of $880.09.