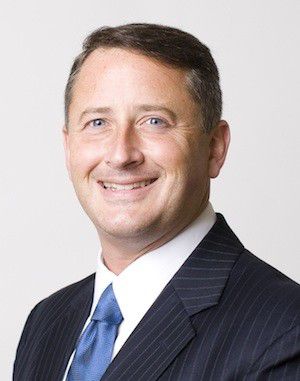 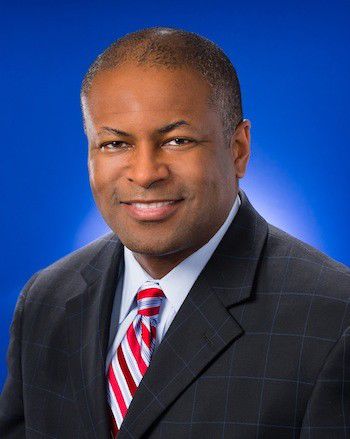 Democrats say White's conviction means Vop Osili, who came in second place in the last election, should take the secretary of state position.

Democrats say White's conviction means Vop Osili, who came in second place in the last election, should take the secretary of state position.

Indiana Democratic Party Chair Dan Parker issued the following statement in response to the announcement that the Indiana Supreme Court has accepted transfer of the Charlie White case and will place it on an expedited schedule for disposition:

"We are delighted that the Supreme Court has accepted this case and will hear our argument on an expedited schedule ...

Editor's Note: On the morning of Feb 4,the Democrats sent this release:

this morning, more than a year after his invalid election as Secretary of

a just world, this would finally be vindication for Democrat Vop Osili, who's been rightfully

Mitch Daniels has never been one for justice – or bipartisanship.

early this morning, instead of doing the right thing, Daniels temporarily

Daniels and the GOP will try anything to take back this election, but there's

only one thing that should happen now: Vop Osili should become Secretary of State, and we should all

put the embarrassment that is Charlie White behind us.

never have been elected, but Indiana Democrats will not rest until we win the

fight against Republican hypocrisy on voter fraud and Vop

is lawfully seated as Secretary of State.