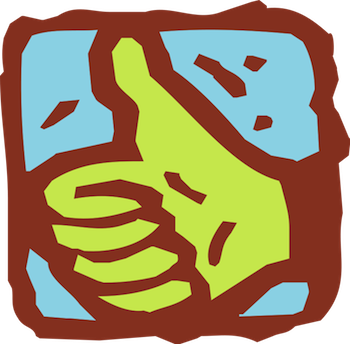 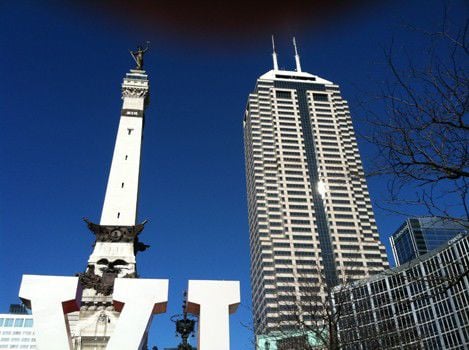 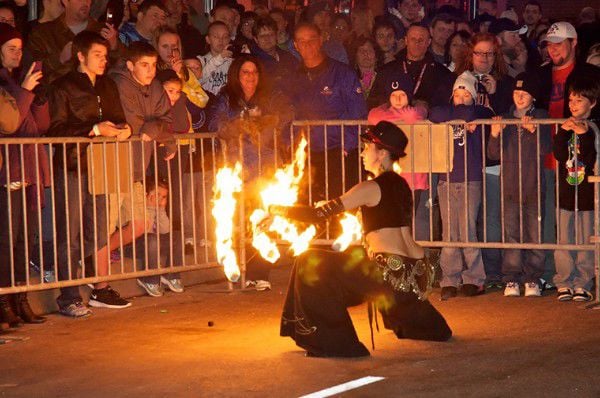 The Best Super Bowl Ever

with rockin' party! The city looked great and people

had fun —truly people from all over the world. A brief sampling of the

extensive menu of countries from which media managers encountered reporting

broadcast in at least 10 languages, indicating the ever-more entrenched way the

Circle City is entwining with global

culture. Our iconoclasts love to bluster that once the show is packed up and

rolls out of town, the afterglow will fade away into a hangover of debt. Smart

money, however, says that week-long commercial for the

city was priceless. (If we don't start rolling over stadium financing

arrangements to a point where it gobbles too much cash flow.) Now if a

legislative savior could only emerge in the Indiana

and get us rolling on our mass

plan, we'll be able to take our game one step higher WHEN the Super