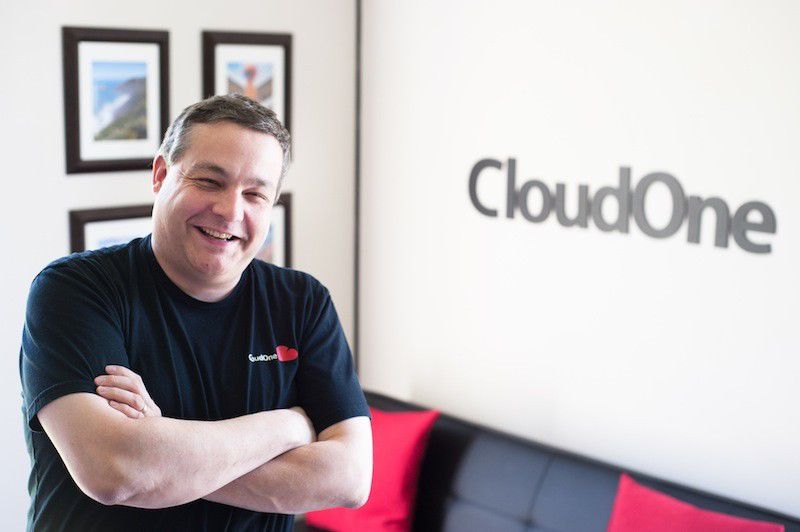 John McDonald, Board Chairman for THE GRINDERY, CEO of CloudOne 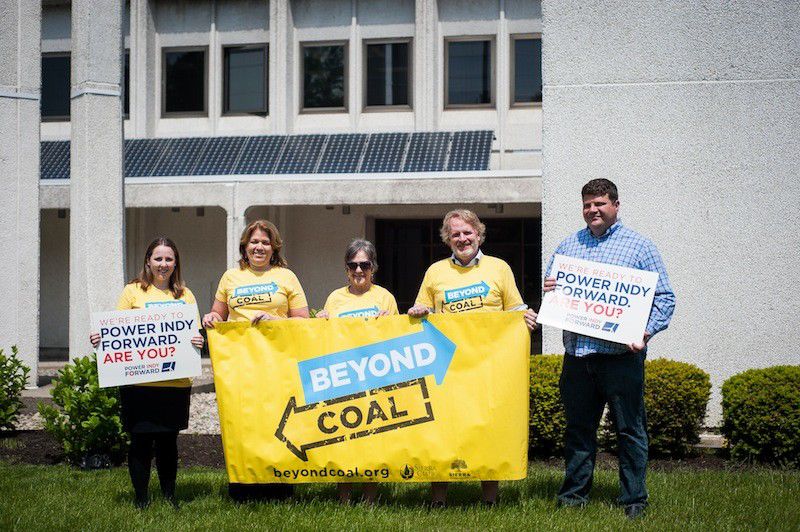 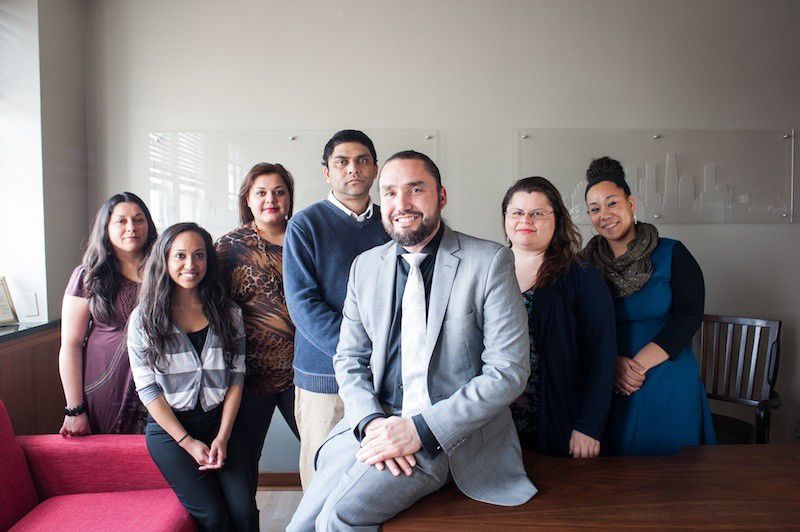 Kevin Munoz and the Dream Team

John McDonald, Board Chairman for THE GRINDERY, CEO of CloudOne

Kevin Munoz and the Dream Team

The announcement last August that IPL would shift from coal to natural gas at the Harding Street Generation Station by mid-2016 came as a surprise. But the voices of numerous volunteers from the 50 community groups rallying, meeting and educating the public on the dangers of coal-fire plants, especially in an urban environment, were too loud to ignore.

"I'm driven by the urgency of the climate crisis, my love for Indiana and my belief that we can and must move beyond coal to clean energy for the health of all Hoosiers," says Jodi Perras, senior campaign representative for the Sierra Club's Indiana Beyond Coal campaign.

And it's the vision of a a 21st century economy based on the latest technology that keeps the campaign going.

Until immigration reform is realized and a path to citizenship established, there is no other alternative than to work within the current system. Living in fear of being jailed and ultimately removed from the only home you've ever known is no way to live. It's that reality of many of the clients of Kevin Munoz and his associates that keep the team working every day. Jokes may portray lawyers as money-hungry heartless wolves, but this legal team shatters the stereotype. Human rights advocacy as it relates to immigration law and criminal defense is the cornerstone of their legal practice.

It's one thing to sit back and talk about unemployment and neighborhood revitalization. It's another to take an idea of helping people lift themselves and their neighborhood out of poverty and make it a reality. With the vision of Dr. Ivan Hicks, pastor of First Baptist Church North, and the dedication of a group of committed business and community leaders, The Grindery is doing just that.

The idea came to Dr. Hicks from the pulpit as he looked out over his northwest side congregation and counted the numerous parishoners who were unemployed. His church is located just off Dr. Martin Luther King Jr. St. in an area that had a history of thriving African-American business, but has struggled to bring back that former glory of heritage — and commerce. Some would say finding the solutions to those problems was the job of municipal, state or even federal government. But sometimes you need to make things happen on your own.

Dr. Hicks says his team of business and community leaders are "God sent" and The Grindery would not be the success it is without them. Grindery board chairman John McDonald of CloudOne, Inc. says it is their mission to see The Grindery and as a result the MLK corridor succeed and grow. And the rewards are great.

The northwest corridor received a little bit of attention with a new post office building and gateway décor for the I-65 exit. But for the most part, that area of town has been in neglect of revitalization efforts. But with the efforts of The Grindery and its graduating classes of business owners, that is about to change.