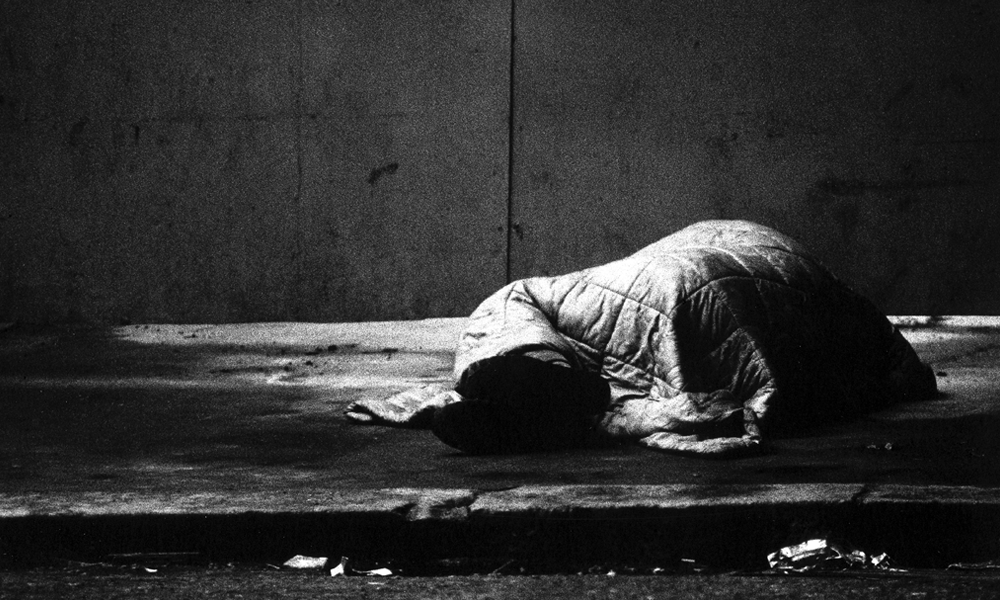 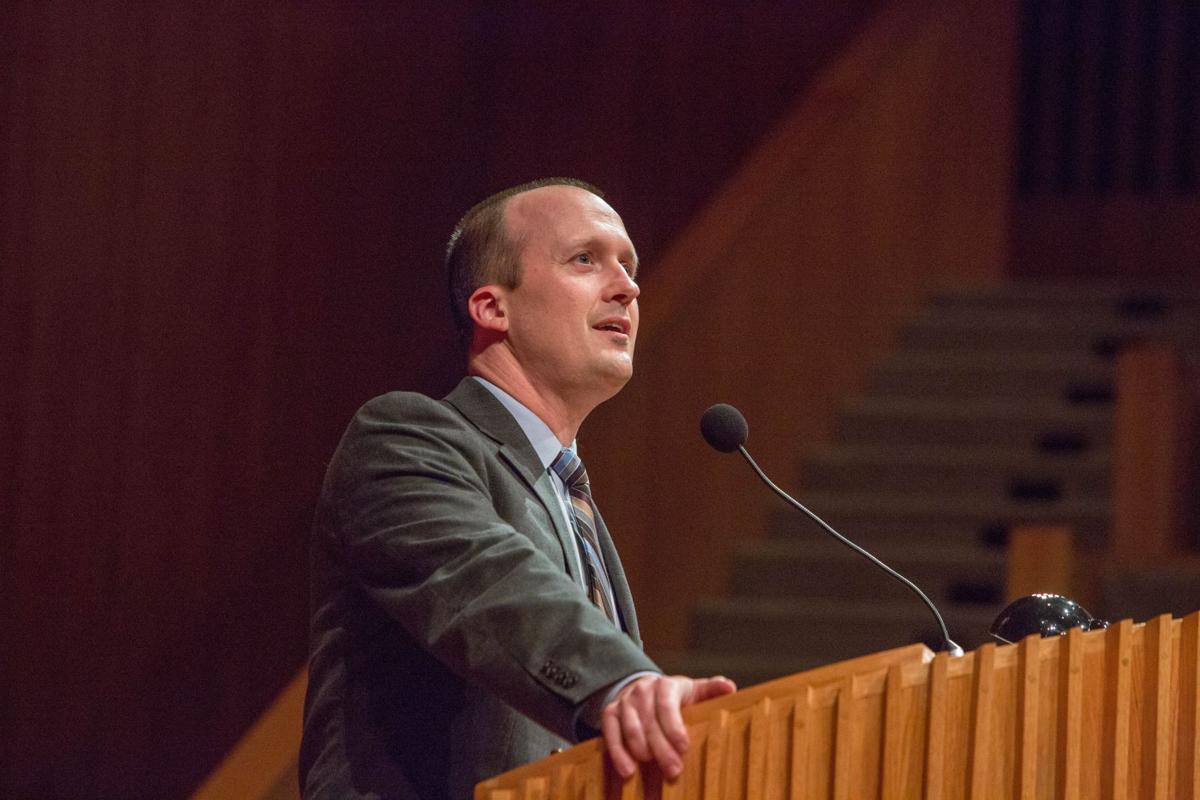 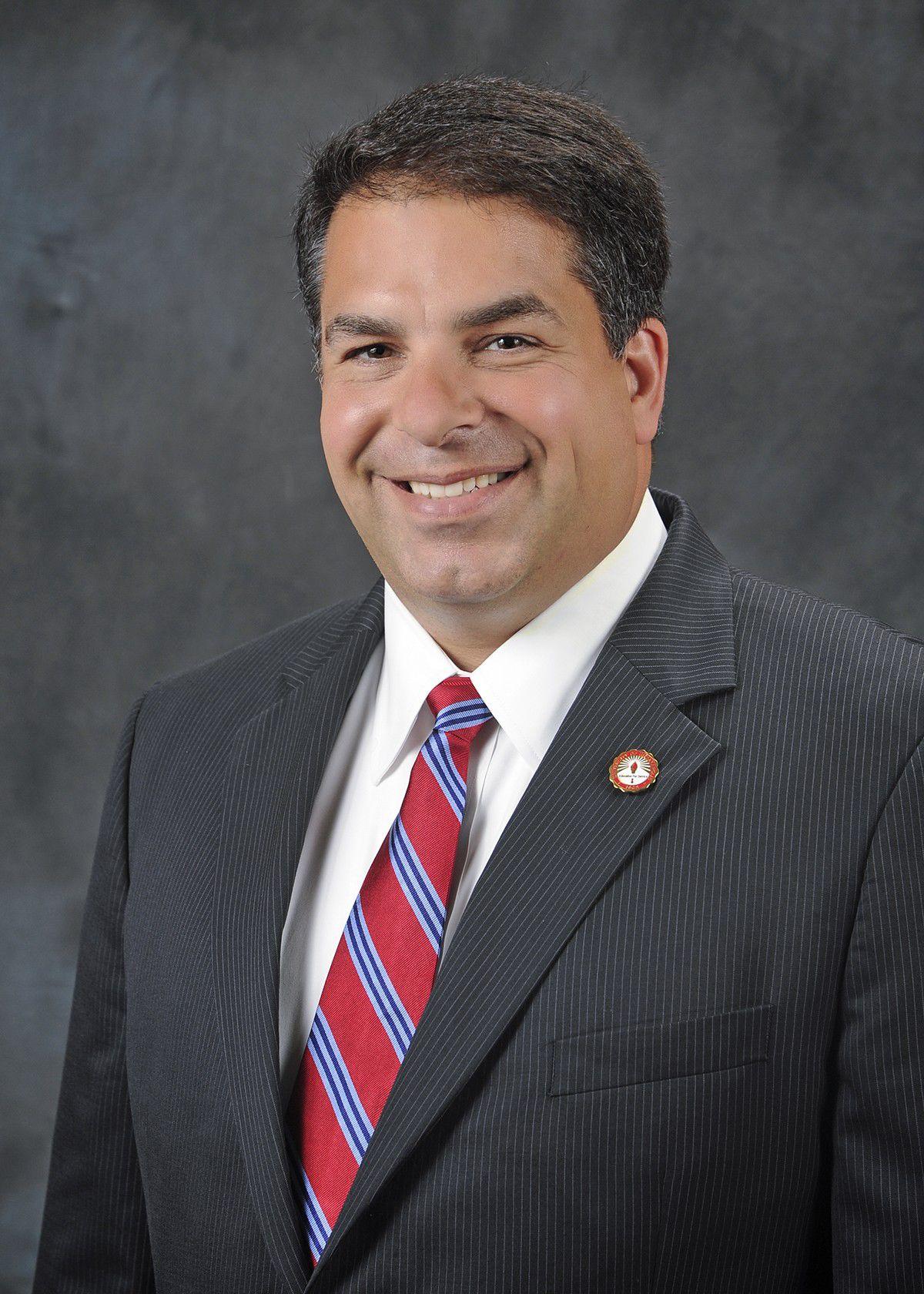 Poverty is an issue affecting communities all over the country. It's been an issue for several years and is growing, especially in Indianapolis. But now two educational institutions are utilizing their resources and expertise to address poverty locally with the ultimate hope of making real long-term change.

The Northside seminary is known for its "hands on" approach to faith expression and involvement in social justice issues. If you ask Christian Theological Seminary (CTS) president Matt Boulton why that is, he will tell you those concepts are embedded not only in the teachings of Christ, but in the historical foundations of the institution.

Boulton says it is his job to foster conversations within the community on how the seminary can assist on making Indianapolis a better place in adherence to its mission of faithful social outreach.

"There are a lot of civic leaders who are concerned about the rise of poverty in the United States, but also in particular in Indianapolis," says Boulton.

Civic research institutions like the Brookings Institute and the Annie E. Casey Foundation have a lot of retrospective data (data that reflects the past) regarding poverty across the country, breaking down the information in each state county-by-county. The Annie E. Casey Foundation — which focuses on children's issues including poverty, education, health, etc. — determined Indianapolis (Marion County) had one of the nation's largest increases in the number of children living in poverty between 2005 and 2013. The child poverty rate in Indianapolis is at 33 percent compared to the national average of 20 percent. Adding adults to the mix reduces the overall poverty rate in Indianapolis to 22 percent, but then the national overall average is 15 percent.

The results of a 2016 Brookings Institute study focuses on the concentration of poverty in neighborhoods as well as the rate of change within those concentrated areas.

"The research shows that in a neighborhood with a high concentration of poverty — the higher the concentration of poverty goes in terms of the number of residents in that neighborhood who are impoverished — if you get to about 20 percent you see where the negative social outcomes increase significantly," says Boulton. "If it goes up to 40 percent [the negative social outcomes index] goes up exponentially."

Negative social outcomes include crime and incarceration, lack of education (high school dropouts), unemployment and poor health rates such as obesity, heart disease and diabetes. These outcomes affect a child's ability to rise out of that poverty situation. The higher rate of poverty and concentration of negative outcomes increase the likelihood of a child raised in that environment falling victim to his/her circumstances and repeating the cycle.

" And no other city in the country is in the top 15 of the first list AND the top five of the second list," says Boulton. "We are the only city that is on both lists."

Since poverty has been an issue for a number of years, several organizations have formed with the mission of trying to tackle the issue. The Faith and Action Project seeks to bring everyone together for meaningful conversations that (hopefully) foster collaborative efforts with the goal of finding real solutions. There will also be a seed grant component to foster and support those initiatives that appear to have the greatest potential for change and fellowship awards for initiatives with exceptional promise that can also be replicated in other neighborhoods and cities or accelerated for faster yet effective change.

The project will center around two cornerstone events — a fall event that will bring in nationally known speakers and experts for motivational impact and a smaller spring event that will focus on local leadership, training and collaboration. Once established, the spring event will serve as the application time for grants and awards and the fall event will include the grant announcements. All grants and awards will be supported in part by the Mike and Sue Smith Family Fund.

Boulton says the entire project is still under development and will be continuously developing as needs arise and assessments indicate the need for change.

"Well-intentioned efforts are sometimes counterproductive, so we have to be very serious and look at that kind of analysis. But even if we aren't harming, are we helping and how will we know?" Boulton considers. "I think there is work to do in identifying the most effective metrics, identifying what the metrics would be and then also measuring them in a way that is consistent and reliable over time."

One institution that may already be on the path to helping CTS answer those tough metrics questions is the University of Indianapolis. Last fall, UIndy announced the establishment of a poverty institute, thanks to a philanthropic gift from local architect and civic leader Gene Zink and his wife Mary Ann.

"Whenever we think about poverty in our own areas, we think about it through a lens that doesn't necessarily allow us to look at the complexity of variables that make poverty," says UIndy president Rob Manual. "For example, we look at education and the people around education as a forum to eradicate poverty — what they are trying to do is good and, in fact, is one of the reasons why people get out of poverty — but there are a lot of variables that make it impossible for people to go through education [for their escape from poverty.] Then if you look at another area like food, they are addressing poverty by giving food to the immediate need. But they are not addressing why they need food in the first place."

The Zink Poverty Institute at UIndy will try to connect all of the dots within the poverty umbrella to identify solutions to poverty. Those dots will exist in a data lake funneling any and all current information about poverty from every possible source into one centralized repository of information.

"[The respository] will allow any grassroots agency to work with us to find the real causes of poverty inside the area that they want to study," says Manuel.

Several partners have already been shown interest in sharing their own data and accessing everyone else's information in the hopes of making real change.

"We use all of their data and say, 'let's now model what happens when certain interventions occur inside of your area,'" says Manuel. "So that the effect of poverty — you can end up with a much more robust look at how you actually change the long term effects of poverty in a certain area."

Manuel says the institute and the university will not be the decision makers telling organizations the answers to the poverty equation, but rather will be the conduit of information providing the data to help them answer their own questions that are specific to the individual communities they are trying to serve.

"A white rural area is very different from an African American or Latino or Burmese or whatever community you want to talk about. The realities of those situations are very different," says Manuel. "And so you need those 'boots-on-the-ground.' You need that organization that understands their own community. We just need to arm them not with just why there's a problem, but what would happen if certain interventions took place."

Manuel also emphasizes that the data will not be retrospective looking over past years and trends like Brookings or the Casey foundation, but will be real-time current data.

"The data from Brookings and Casey Foundation are terrific in identifying what we know to be the problem and where," says Manuel. "The data from UIndy would hopefully be a construct of the solution." n