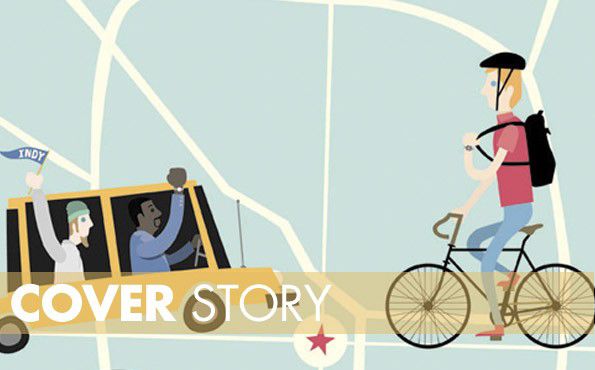 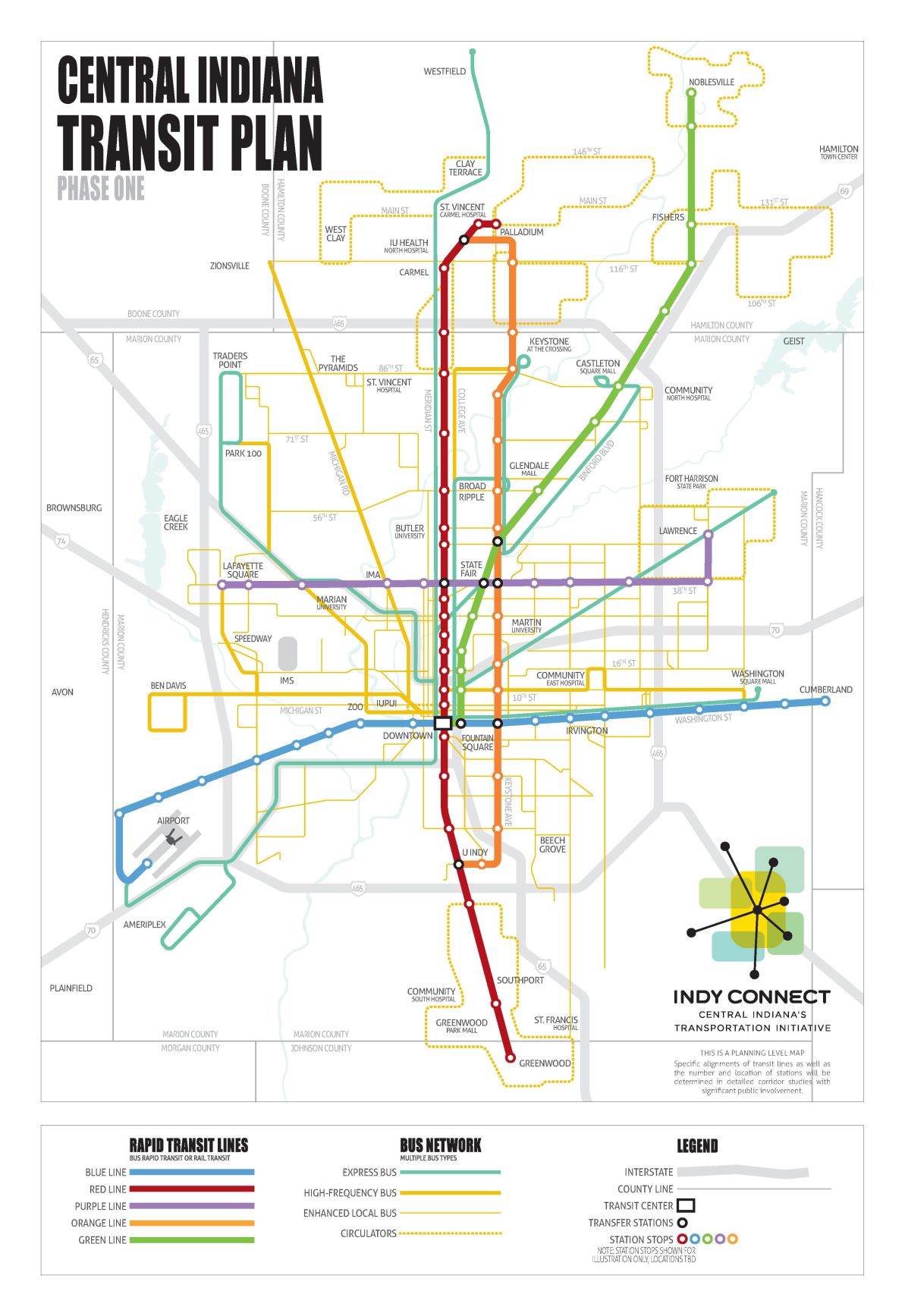 As a journalist, you're not really supposed to join things - you could be

accused of conflict of interest or playing favorites or whatever. Point taken,

but sometimes you have to make an exception.

Commuter Connect is one such exception. I have been a member of this

organization for four years. I just re-set my membership, in fact; super

simple. It doesn't cost a thing.

Cars do, though. Cars cost us plenty. From air pollution to fossil fuel

emissions warming of the planet, our national love affair with cars has

turned into a hate affair with nature. The Indianapolis area is especially

offensive when it comes to road density and carbon footprint.

I could numb you with stats, or you can just look out your car window as

you move - or don't move - along in traffic.

I know a bit about this because I ride my bike, pretty much every day, year

round, and sit at various stoplights around the city and watch cars drive by,

90% of them occupied by one single person.

Just go to their web site and sign up.

It's really that simple. At that point, you have access to the system, whose

database contains you, plus 1000s of other people who are interested in

more people in the database, the more opportunities to, for example, carpool.

The success of this system becomes more palpable each year. For example,

when it comes to vanpooling, Indy-area opportunities doubled. In 2012,

A contest was held

for people who are reducing their car miles by using public transit,

more than 76 tons of greenhouse gases and 4.5 tons of carbon monoxide.

on file that included: registered carpools: 956 (carpool participants in the

(vanpool participants in the vanpools: 243).

the Central Indiana Regional Transit Authority and the Indianapolis

Metropolitan Planning Organization and other transit-interested

organizations. Another piece of this transit puzzle is Kim Irwin, profiled in this

package of stories. As executive director of Alliance for Health Promotion, Irwin

Winners, including their hometowns and employers, are listed below.

Now, let's hear their stories, and why they travel the way they do.