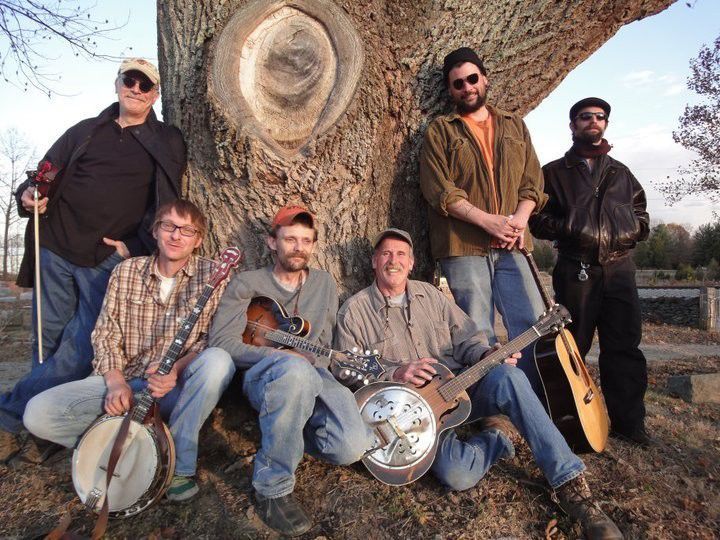 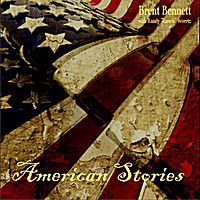 This latest edition of Note for Note takes on both traditional and protest folk.

Here is a folk group so rooted and knowledgeable about what they do that even a collection of mostly obscure covers seems like an album of original material. Dealing almost exclusively in Appalachian country folk, this Bloomington band's songbook features tunes by Ralph Stanley, Bascom Lunsford, Carter Stanley, and Norman Blake alongside Dylan, Guthrie and Townes Van Zandt centered around empty pockets ("Hole In My Pocket"), broken dreams ("The Ballad of Hollis Brown"), murderous outlaws ("Law and Order"), misty mountains ("For the Love of the Mountain"), and home brewed moonshine that creates just as much trouble as some of the women they claim to love ("Mountain Dew"). At first glance, their music is as unassuming as front man Barry Elkin's mandolin, but their instrumentation, including Dan Bilger's bristling fiddle, is as worn in as the blue jeans they wear. Yet their true prowess rests in their harmonies, which are so warm and captivating you'd think these guys were experts, probably because they are.

This Hoosier singer-songwriter goes on about the down-and-out common man and paints portraits of broken dreams, broken homes and empty relationships. While he's got the right to pity the union worker, the heartbroken nobody or the schlub who pays $20 for love (just like the lead character in the tasteless ode to strippers, "Fallen Angels"), his dull and limited vocal capabilities make it next to impossible to care about the characters he's created. What's a sharp lyric amount to when it's delivered with next to no conviction? The single most convincing moment comes on "Elkhart", with the refrain "Life slips away like we're poured through a funnel." It's a shame it also describes listening to this record.

Jon is also the founding editor of the pop culture blog PopTometry.