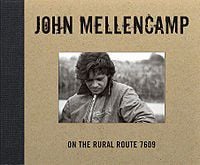 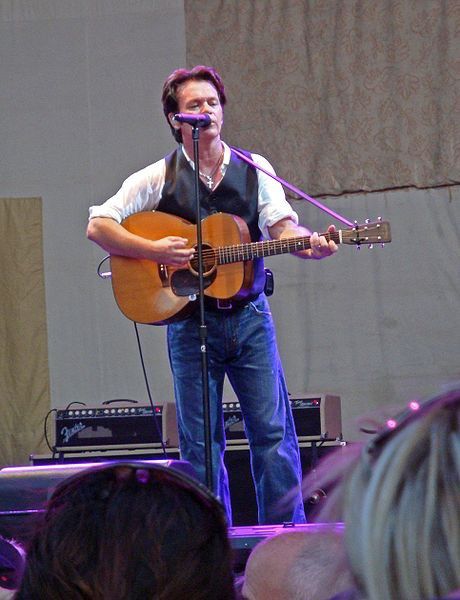 Mellencamp during his 2009 tour 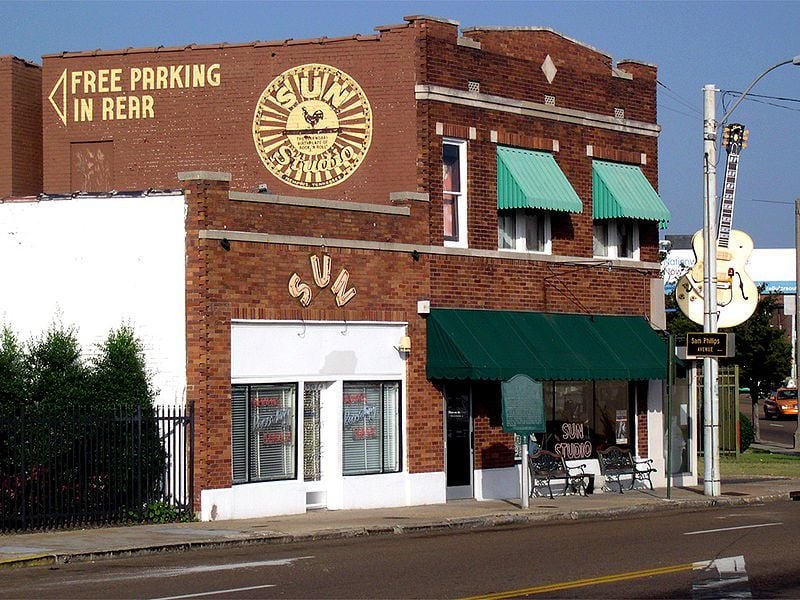 Mellencamp during his 2009 tour

John Mellencamp has announced the release dates for two albums and a film documentary, and will hit the road for some summer and fall tour dates.

First comes the official announcement of On the Rural Route 7609, a four-CD set, coming June 15, that includes 12 unreleased tracks — including writing demos of "Jack and Diane," "Authority Song" and "Cherry Bomb" and poetic readings of songs like "The Real Life" by actress Joanne Woodward. The 54 tracks and each disc is set up as an individual album with common themes rather than being presented in chronological order.

"I have no interest in going back and putting together a bunch of hits," Mellencamp explained on his website. "I had this idea of discovery. I think all of those songs (on On the Rural Route 7609) were overlooked...I thought this was just a good way to say, 'OK, so this isn't about hit records. This is about what the rest of these albums were about "

Rounder Records, a new label for Mellencamp, will release No Better Than This, on August 3. Produced by T Bone Burnett, it's an album of all new original songs recorded at a variety of historically significant locations around the South. Mellencamp told billboard.com that he wrote the thirteen songs included on the album during a thirteen-day span last spring.

Among the locations were the First African Baptist Church, the first Black church in North America dating to pre-revolutionary times. The original congregation and ministry were slaves; the church, in fact, provided sanctuary to runaways before emancipation. He and his wife Elaine were baptized there before the sessions commenced, and he has a home in the area.

They also recorded at Sun Studios, using a 1955 Ampex tape machine and establishing a makeshift recording booth in a construction shed in a vacant lot next door. Mellencamp and his musicians arranged themselves on the studio floor in accordance with markings that had been laid down by Sam Phillips many years before for optimal presence.

He also recorded in Room 414 of the Gunter Hotel in San Antonio is where Robert Johnson first recorded for Brunswick Records in November of 1936.

Filmmaker Kurt Markus documented the No Better Than This sessions for a movie that Mellencamp plans to use to open a run of theater shows that's slated to begin in October.The concerts will include the movie, a stripped-down acoustic set with his band, a solo segment and then a fully electrified rock set.

He said the record was "the most fun I've ever had making a record in my life. It was about making music — organic music made by real musicians — that's heartfelt and written from the best place it can come from".

Mellencamp, who's playing four shows in July, has plans for minor league baseball stadium dates with Bob Dylan later this summer, according to his website.

8. Big Daddy Of Them All

1. The Real Life with Joanne Woodward **

2. Ghost Towns Along The Highway

3. Between A Laugh And A Tear (Rough Harvest version)

12. The World Don't Bother Me None

14. Someday The Rains Will Fall

7. What If I Came Knocking

No Better Than This tracklist

Save Some Time To Dream

No Better Than This

Coming Down The Road

No One Cares About Me

Don't Forget About Me

Each Day of Sorrow