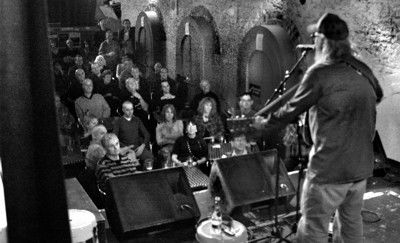 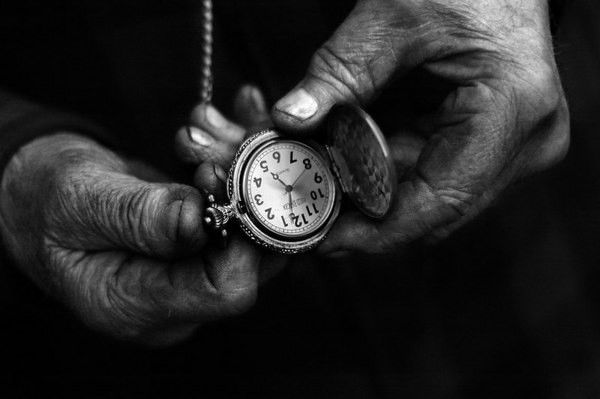 One of Otis Gibbs' photographs

One of Otis Gibbs' photographs

Indiana native Otis Gibbs is a folk singer who rocks. His Steve Earle-like rabble rousing serves him well. He’s successful in Europe. Friends from here know him as the guy who plays acoustic guitar, gets on stage by himself and sings. He's the oddly mysterious Hoosier songwriter with the long beard. He’s looking for the truth.

Gibbs will hoist his guitar over his shoulder and get climb the Pepsi Stage in the Super Bowl Village and play his Hoosier folk on Thursday, February 2. In the process, he will spend about an hour doing what he has done his whole career: Sing songs about people. About struggles. About seeking redemption. And about how it is rarely easy.

Otis, who has also revealed an ability to take soul-capturing photographs, currently resides in East Nashville, Tennessee with his long time girlfriend, Amy, their dog and two cats.

NUVO: Let’s start with this: You take a lot of photographs, and are pretty good at it. How did you discover that you had a knack for interesting pics?

Otis Gibbs: Thank you for the kind words. I kept it to myself for about ten years, but friends encouraged me to post some photos on my website. I ended up getting a very positive reaction from people who saw them. I could honestly care less what camera I use. Contrary to what advertising would like us to believe, it's one of the least important parts of the process. (See photos of his travels at otisgibbs.com)

NUVO: You live in East Nashville, right? Other musicians who you hang with that we would know? What’s the musical vibe there?

Gibbs: My inner Hoosier is stopping me from namedropping, but there are a lot of creative folks that I get to see and hang with on a daily basis. East Nashville feels a lot like Broad Ripple in the early 90s. There's a thriving rock scene and you can't walk down the street without stepping on ground where a notable event in music history took place. It's a fun place to be if you're a creative person.

NUVO: Any new music in your near future?

Gibbs: I have a new album that will be released on February 28th in the states and on May 7th in Europe. It will be streaming at otisgibbs.com will also be available for pre-order about the same time.

NUVO: What do you like about coming back to Indiana?

Gibbs: Indiana is still home to me. I toured in 11 countries and 22 states last year and I was introduced every night as the man "from Wanamaker, Indiana, Otis Gibbs." About once a week, I find myself craving Mug N Bun root beer or apple cider from Adrien Orchards.

NUVO: Are you a football fan?

Gibbs: I've been a football fan since I was a little kid. I have a lot of mixed feelings about Indy hosting the Super Bowl. It's great to see the city get some national attention, but I'm not a fan of tax money going to build stadiums for sports teams. I truly hope that when this is all said and done, it becomes a huge windfall for the people of Indianapolis.

NUVO: Anything else we need to know up here?

Gibbs: I was at the Melody Inn and Birdy’s a few weeks ago and ran into some old friends who had no idea what I've been up to. After telling them about my European tours and realized that I must be doing a terrible job of getting the word out. I've always hated listening to someone hype themselves, but I guess there's a time and place for everything.