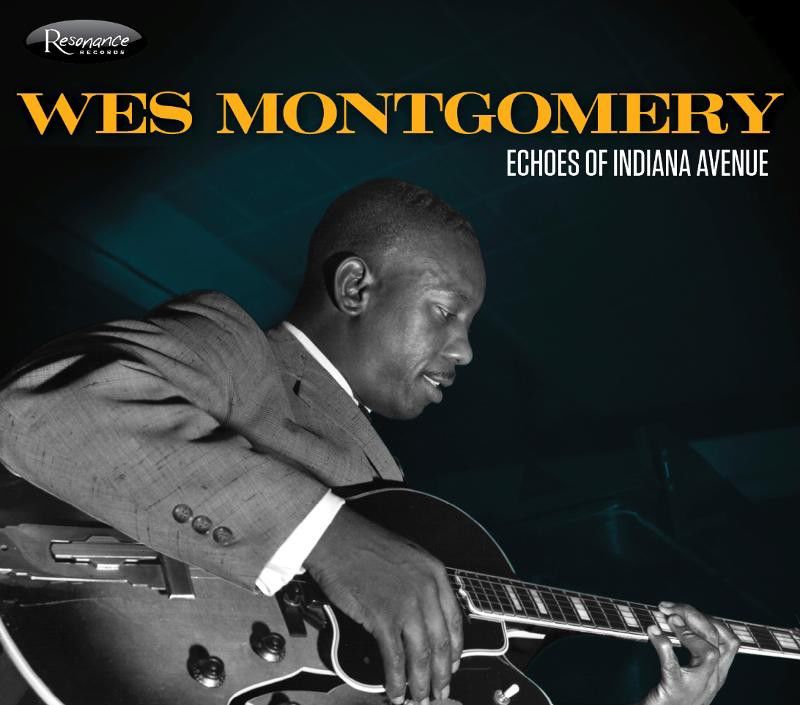 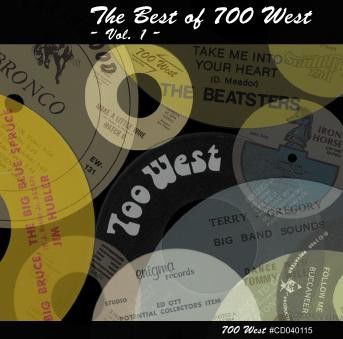 This installment of Note For Note features mysterious recordings from a Naptown jazz legend, and a "Best Of" from a long-defunct New Palestine studio which shed light on the history of Hoosier music.

Salvaged from a collection of tapes obtained by a collector and restored by a team of veteran jazz producers / historians, little is known about the music which makes up Echoes of Indiana Avenue. Likely recorded over a period of three sessions, including two live stints, around the time of Montgomery's signing to Pacific West Records in 1958, the music shows a budding virtuoso well on his way to the success he would later find over the next decade. Montgomery's guitar work is sublimely nimble and calmly zigzags its way through the arrangements, and at times seems to dissolve behind the other equally notable musicians - which include his brothers Monk and Buddy, who contribute bass and piano respectively on "Straight No Chaser". Yet the unsung hero is pianist Earl Van Riper who sets, and at times carries, the mood in the album's second half where all of the live recordings are found. His work on "Take the 'A' Train" is every bit as quick and fluid as Montgomery's, and his spacious use of chords on "Misty" gives the other instruments room to wiggle. But Montgomery resumes control on the improvisational finale "After Hours Blues," where he unleashes a barrage of staccato notes so confident yet understated it sounds like hollow gunfire. Talk about killing them softly.

The 700 West Studio, an unassuming house in New Palestine, recorded a plethora of demos for a host of bands from a diverse collection of genres during a ten year span before closing their doors in 1983. This 2004 disc, a collection of songs amassed by the studio, sounds every bit the hodgepodge you'd expect. R&B-now-called-funk, rock-now-called-classic, folk-now-called-Americana and experimental-now-called-prog are tossed in with a ballad, a hymn, a swingin' jazz number, a radio ad, an avant-garde instrumental, a protest song, and a Christmas jingle. Not everything sticks on this 80-minute long record, as time has not been good to genre pieces like "The Invincible," a Kanasas-esque song from a concept album by The Buccaneers. But, with 23 tracks, there are plenty of nuggets to be mined from this sprawling compilation. Iron Horse's "A Hard, Hard Year," a quaintly sad country tune, becomes the instant favorite for its simple use of melody and brilliantly understated percussion that keeps the tempo up, even when the lyrics keep the mood down. Melancholy not your thing? "It Will Pass," an I-believe-in-Jesus tune from J.D. Redmon, is an earnest, if cheesy, moment that's so sincere it can warm the soul of even the most ardent atheist. It certainly won over this non-believer.