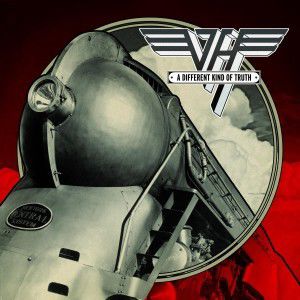 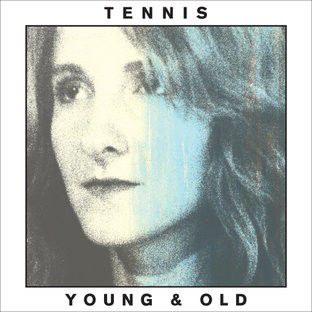 A Different Kind of Truth

Reformed and rejuvenated, this latest incarnation of Van Halen features three of the four "classic era" members sans bassist Michael Anthony - who has been replaced by Eddie's son Wolfgang. On A Different Kind of Truth, the band's first album since 1998, frontman David Lee Roth and Mr. Van Halen appear to make nice (for now) and pair a collection of reupholstered B-sides with a fresh batch of new material.Sure the band sounds tight, focused, and as muscular as ever on songs like "You and Your Blues" (a new song), "Blood and Fire" (a rearranged take on the 1984 instrumental "Ripley") and "She's the Woman" (a cocky outtake resurrected from the '70s), but there isn't a single revealing moment about the band to be found. The Van Halen on guitar shreds typically on "Bullethead," the Van Halen on drums pointlessly thunders redundantly on "China Town," the Van Halen on bass, well, plays bass. But the most telling line comes on "Outta Space" when Roth mentions Facebook. Suddenly the album stops being a comeback, and morphs into an aging man trying too hard. He better explains himself on "Big River" with the opening line "Wind at my back/Face in the sun/All my big ideas done." But what does Roth care if he's an old codger playing a young boy's game? The finale "Beats Workin" says everything he needs to say in the title alone. I hope he can keep singing it should Eddie kick him to the curb again. Chances are, he won't.

Married duo Alaina Moore and Patrick Riley received the dubious distinction of being "That One Sailing Band" for last year's debut Cape Dory, which centers on the couple's honeymoon spent adrift. Looking to switch their sea legs for more stable footing, they look to producer Patrick Carney of The Black Keys, who brings a more unpolished approach to the band's dreamy beach-pop. Where the first go 'round was sleek and polished, Young & Old is slightly more distorted and rough, with Riley discovering newfound joy in writing guitar riffs — as lead single "Origins" showcases. Still looking for more of the same? "Dreaming," a soft midtempo waltz, will satisfy. I just wish Moore's lyrics weren't hollow, sometimes to the point of emptiness. Maybe she just needs another honeymoon.