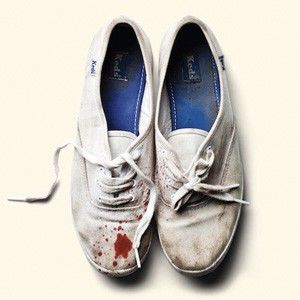 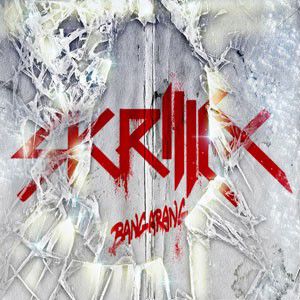 Today's Note For Note explores new releases from the world of noise pop.

Where this Brooklyn noise pop duo’s 2010 debut Treats mixed thrashing hair metal riffs, distorted drum loops and bratty gang vocals to create an abrasive swirl of exhausting fuzz, this sophomore effort is more polished, accessible and mature. Their brand of indie minimalism, which was too harsh to love but smart enough to like, has received a facelift via glossier production and a more pop savvy approach to song arrangement. Credit for both achievements goes to guitarist Derek Miller, who incorporates bells and synths into his arsenal and fills the band’s sound while turning down the volume — slightly. Vocalist Alexis Krauss finds a stronger footing for her voice by developing melodies rather than cheerleader chants, becoming a real person as opposed to the garish cartoon she was on their debut. It’s surprising really. For an album which could have been nothing more than fuzzy simplicity on repeat, Reign Of Terror sounds like a band with legs, with confidence to boot. Listen to “Born To Lose” and tell me otherwise.

Sorry, folks. I’m still not buying the dubstep genre - you’ll never convince me it doesn’t sound like anything other than two microwaves making love. But after giving this well-meaning kid with an awful haircut a second chance, I realized he isn’t into dubstep at all. He loves pop music. Sure, when this stuff gets blasted at top volume in clubs, the subtle intricacies and delicate electronic blips become stiff, stunted and stale; but, if you turn the volume down, the music becomes multilayered and texturized in a way that demands repeated listenings. This seven-track EP is short enough to be consumable, and is coupled with shape-shifting music so fluid and natural you almost forget you’re listening to a man who copies and pastes for a living. Don’t be fooled by his looks or his ghastly album covers. He’s smart enough to know what separates dubstep from pop — real songs. Turns out he’s got them in spades.