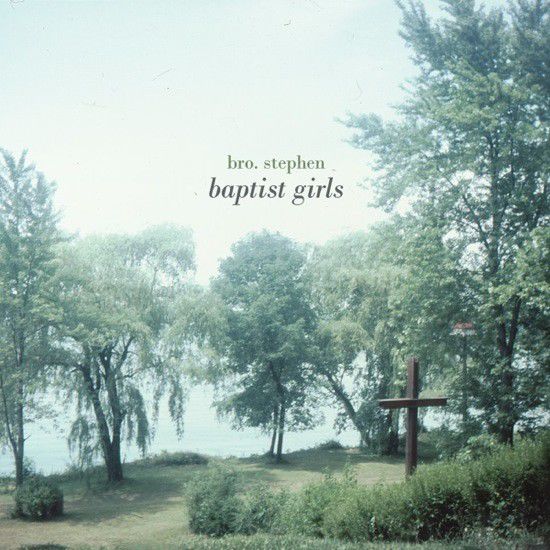 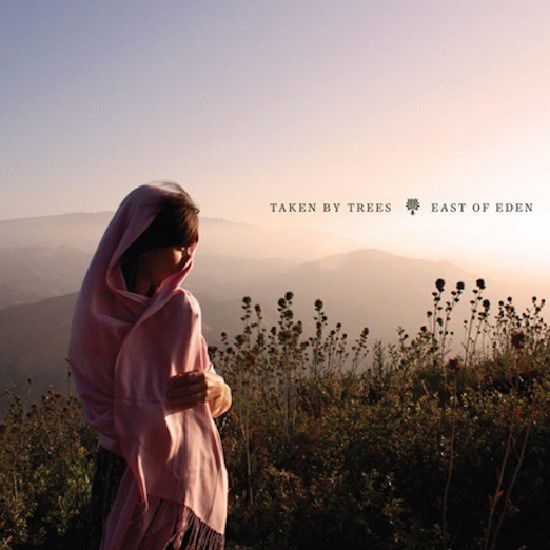 'East of Eden,' Taken By Trees

'East of Eden,' Taken By Trees

Bro. Stephen, the project of Scott Kirkpatrick, has toured with The Fiery Furnaces, Sun Kil Moon, and Vandaveer. His new album, Baptist Girls, was recorded in an old farm in Northern Indiana, and he’s hitting the road on a spring tour, which will culminate at SXSW in April. You can hear that barn in these songs: there’s a certain echo, almost a breeziness throughout them. With track titles like, “Jacob,” “Prayer Pose” and “Shepherd’s Cane,” you may start having flashbacks to Sunday school; but fear not: Kirkpatrick readily admits on his website that he’s, “pulling from a childhood of being a preacher’s son, a deep collection of poor decisions…” It’s easy to adopt this history, easy to relate. There’s a lot of humming going on, and subtle cymbals. This album is more than two years in the making, and that can be heard, too. Wandering, long walks, slow dances, rain showers. He gets a little help from Cheyenne Marie Mize (Bonnie “Prince” Billy), which gives the songs even more depth. They are layered in a way that makes them aged—rich. “Without Effort” has a little twang to it; these songs fit comfortably in Indiana, but will probably feel familiar just about anywhere.

Taken By Trees has just signed with Secretly Canadian, so I decided to check them out. Swedish songwriter/musician Victoria Bergsman is the former front woman for the Concretes, and she’s working on a new album, due out later this year. East of Eden is her most recent album, put out by Rough Trade in 2009. It’s a collaboration with Pakistani musicians, and, no matter what you’re expecting, it will probably exceed those expectations. Her voice is gentile and works astonishingly well with the traditional Pakistani sounds. It’s not at all annoying, and not overly trance-inducing. These are sounds that you might not hear every day, but it feels very comfortable. “My Boys” is a cover of Animal Collective’s “My Girls,” with just a few minor lyric changes. This is a beautiful rendition of a beautiful song. And “Anna” features Noah “Panda Bear” Lennox (from Animal Collective). These two tracks, especially, deserve several plays. The whole album (nine tracks) is just over 30-minutes, and with all of the unique (if not bizarre—in a good way) sounds, it’ll stay on your mind. This is an exceptional addition for Secretly Canadian; anticipate what’s coming next.

Give me more Beat Jab.