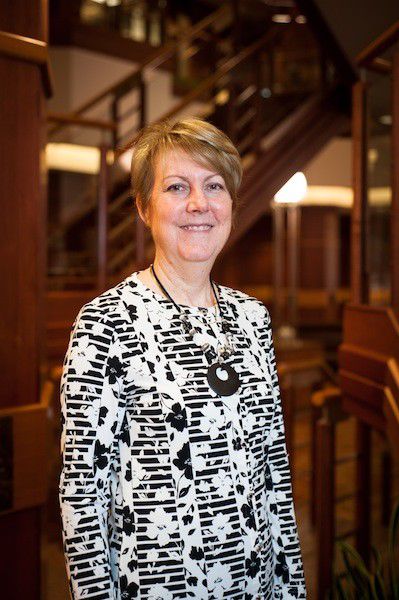 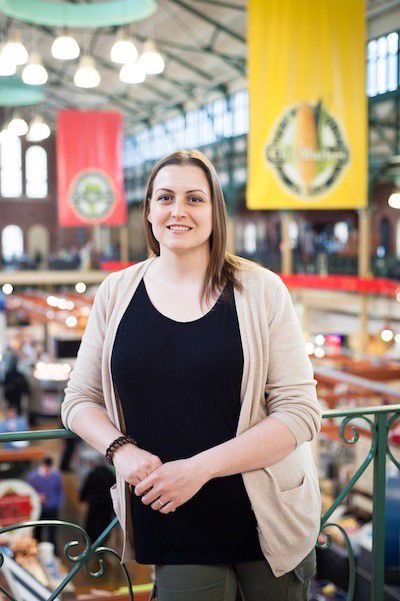 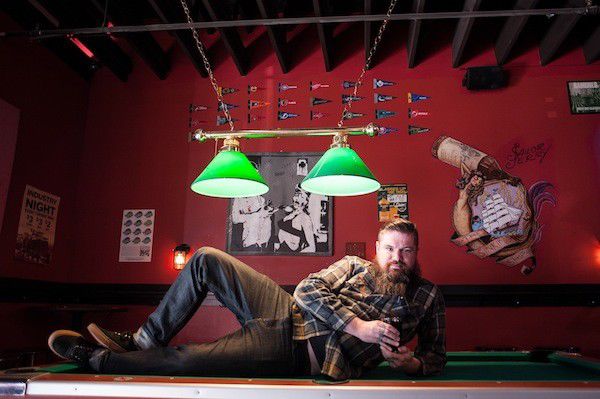 Chefs' Night Off celebrates the creativity of the lower members of the kitchen totem pole, grabbing line chefs and sous chefs to cook dishes for their collaborative, multi-course dinners organized by RJ Wall and Andrew Whitmoyer (not pictured). And while the food is fancy, the dinners are not, with a casual, open-to-all kind of vibe and an opportunity for young chefs to show that they have mad skills. Instead of letting great talent labor away unknown in kitchens over the years, Chefs' Night Off has become a grand stage for illuminating the bright stars of tomorrow's chef scene one Sunday night a month. And in August, the CNO crew will be taking a handful of Indiana chefs to cook on the national stage at the James Beard House, once again reaffirming their purpose: showing the world what central Indiana has to offer the culinary world.

The Indiana Cooperative Development Center has a simple goal: Get more people the services they need by sharing resources. Debby Trocha's (above) career began with a cooperative model that helped families access better food and agriculture, and has extended to cooperatives of natural resources, housing, electric, credit unions, artisan, purchasing, marketing and child care cooperatives to name a few. Cooperatives generally cost less to operate than their commercial counterparts, and it gives buyers more negotiating power with their suppliers, and allows for efficient distribution of resources so more people can get what they need. In Indiana, where many low income families do not have access to fresh, nutritious food, the value of cooperatives can be immense.

Slow Food Indy and the folks that make up their leadership board, like Despi Ross, have been some of the biggest and loudest supporters and promoters of sustainable Indianapolis dining. SFI is an all-inclusive organization, hosting education and film viewing events as well as advocating for an overall healthier and more balanced relationship between diners, restaurants, and the people who grow the food for both. Though the Slow Food movement formally started in New York, Indiana's agricultural roots gave the organization great positioning when they started the group almost ten years ago, and the network of restaurants taking the Slow Food approach to sustainability is growing. The Snail of Approval is not just given to restaurants sourcing locally, and encompasses restaurants that practice sustainability from the back of house to the front. Restaurants with the Snail of Approval support local, responsible farming, composting and recycling, and sustainably-minded business practices. By starting the Slow Food movement with restaurants, our palates and appreciation of sustainably-produced food has grown concurrently, and it has started a revolution where consumers now demand more environmentally-friendly, small farm produce from their neighborhood markets instead of their local supermarket and ensured the survival this city's small farms and big flavors. By harnessing the power of a curious public and yolking it to the dining local trend, people all over central Indiana now know where their food comes from, who is growing and raising it, and have become aware like never before that every pound of meat, ounce of honey and bundle of asparagus they buy is money in a small farmer's pocket. The Slow Food movement isn't intended to be trendy, but to be a revolution in creating stable, tightly-knit communities of food suppliers so that families can get the food they need, farmers can get the money they need, and the earth no longer has to suffer for either.