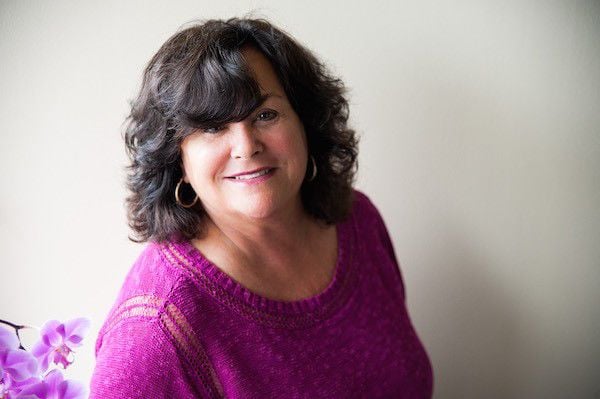 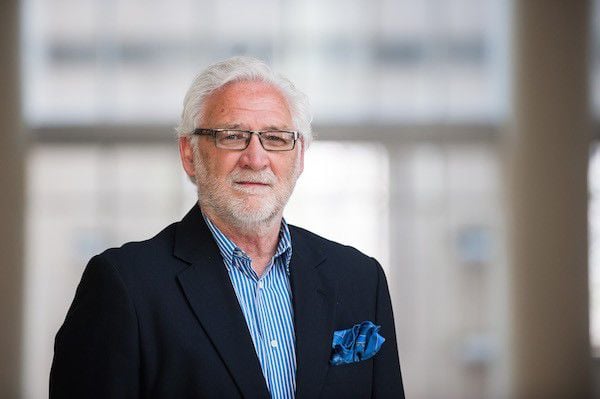 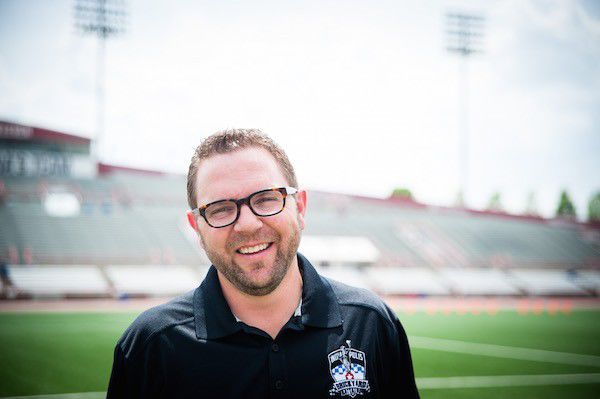 As this incredibly unique fan club states on its website, "The Brickyard Battalion, established August 3rd 2011, was instituted to bring a Professional Soccer team BACK to the great city of Indianapolis!" Two years later, the Fan Club That Could realized its dream: professional soccer was again a reality in Indy. The Indy Eleven, with help from an organized fan base, saw nothing but sellout crowds its inaugural year. The decision to build an NASL team in Indy was certainly spurred on by the fact that such a rabid fan base was waiting for it already. Derek Richey and Bret Corbit, along with a number of other fans have put a fütbol twist on an old film cliché: If you root for it, they will come. Oh, and for the record (in light of all the recent FIFA madness), bigwigs from the Eleven haven't given Richey anything pricier than a bag of popcorn.

Coach Bob Lovell, whose bona fides include a collegiate hoops coaching career, AD duties at IUPUI and induction into the Indiana Sportswriters and Sportscasters Hall of Fame, hosts Indiana Sports Talk Friday and Saturday nights. The most listened-to sports talk show in Indiana, Lovell's program features high-school to pro-level athletes, and Lovell gives small-town Indiana teams the same love as he gives the big-city programs. The show was carried by a handful of stations in 1994, but now Coach can be heard on more than 40 stations statewide. Bob's got the booming voice of a hoops coach and a broadcaster — the industry joke is that Bob's got such big pipes that the transmitter's redundant. For parents wondering how to best encourage their kids in sports, Bob offers this: "Tell them just three things: play hard, have fun and I love you."

Terry Ceasar-Hudson heads up the Indiana Children's Wish Fund, organizers of The Celebrity Softball Challenge in memory of Caroline Symmes.

In 2009, Terry took an idea generated by a member of the Fund's board and tried to expand it. The initial idea: a softball game that featured members of the media playing against members of the Indianapolis Indians AAA ball club at Victory Field.

"Why don't we make it really big — invite members of the Pacers and Colts?" Terry asked.

Terry was met with a hearty round of naysaying: She heard repeatedly that when major-league athletes were invited to such things, "half of 'em don't show up."

Terry would have none of it. "Well, they've never worked with me," she replied.

Terry managed to convince Colts defensive star Robert Mathis to lend his participation — and his influence. Mathis starred in a TV commercial promoting the event with two Wish Fund kids, one of whom was a young girl named Caroline Symmes.

Caroline passed before the second game, but her spirit had touched Terry — and Mathis, too. The game became "The Celebrity Softball Challenge in memory of Caroline Symmes," and Terry soon secured Roy Hibbert from the Pacers as a second host.

Last year, 40 celebrities assembled at Victory Field in front of 10,000 spectators, raising more than $60,000 dollars for the Indiana Children's Wish Fund. This year's event — the seventh annual — will easily top that dollar amount when all the checks are cashed.

And the money — generated in Indiana for kids living in Indiana — will grant wishes large and small for terminally ill children.

Many of the kids' wishes have stayed with Terry. One touching example: bringing a child's grandmother to the states from her small village in Ethiopia.

"All the girl wanted was for her grandma to have coffee and to be able to see her. That was a tremendous amount of work getting her grandmother over here. She'd never flown, there was a language barrier, she was frail — we worked with a lot of different state departments, we worked with Sen. Lugar's office at the time. We got her here, and her grandmother stayed with her, in her room with her, for three weeks until she passed."