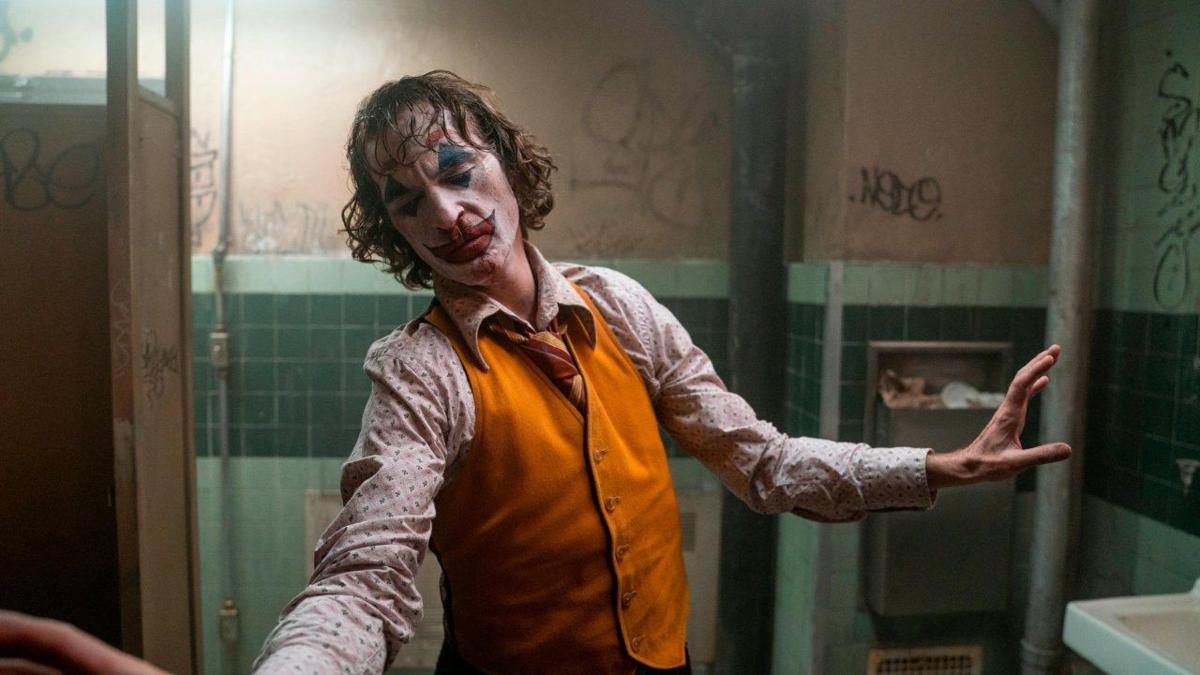 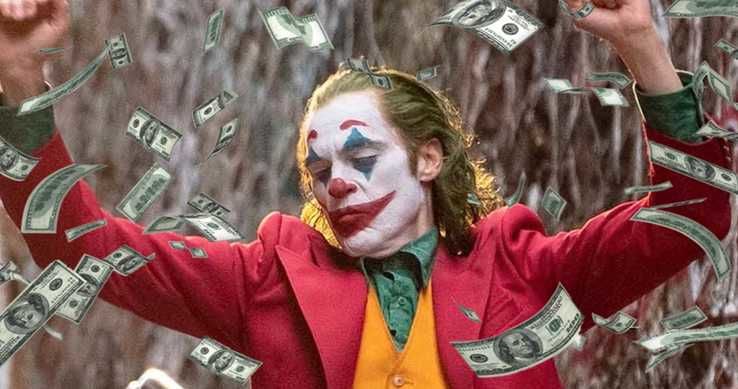 Generally, if someone asks me what I think of a movie as I’m leaving the theater, my response is “I don’t want to answer that question right now.” I need time to process most films and don’t like to get boxed in by a knee-jerk reaction.

My thoughts have moderated a bit since that initial tantrum, so bear with me and read the rest of the review.

I admire several aspects of the film-making; the cinematography, most of the editing, some of the music, and nearly all the acting. We’ll get to that, but first I need to explain the depth of my unhappiness with this movie.

Prior to its release, DC went to great pains to insist that Joker was not just another comic book movie. No costumed super-heroes appear, and the universe is never in danger of being annihilated by a villain with near God-like powers. Joker is intended to be a case study of how a severely disturbed, but otherwise “normal,” human being descends into the madness that seemingly consumes all comic-book villains.

As any number of critics have stated, the fatal flaw with executing this concept is that at least two other far superior films have already trod a nearly identical path – sans the comic book nature of the lead character.

Both Taxi Driver and The King of Comedy watched their protagonists devolve from frustrated social misfits into homicidal maniacs. Some parts of Joker feel like they’re following these classics nearly scene for scene. The only discernible difference is that this movie’s sociopath parades around in clown makeup.

The fundamental issue I have with Joker is that it’s unnecessary. I’ve followed the character from the comic books, and TV show of my childhood through all the Batman flicks. Even in Heath Ledger’s seminal portrayal, which is where the role should have been retired, there was never any need for a back-story, and one was never offered. The character’s just not important enough to be placed in the same context as Travis Bickle or Rupert Pupkin.

Not surprisingly, the performances of two extraordinary actors disguise some (not all) of Joker’s many flaws.

Joaquin Phoenix is fascinating, as always. There’s a physicality to his portrayal that gives his version of The Joker character genuine depth. Even when I was preoccupied with the sight of his emaciated body, I felt an unsettling sense of his power. Phoenix significantly outperforms both the script and the staging.

How odd it must have felt for De Niro to play Jerry Lewis’ role from The King of Comedy opposite Phoenix’ Bickle\Pupkin hybrid in clown makeup. I have to wonder if he had any qualms about a comic book character appropriating two of the most iconic characters in movie history whom he created.

While I was intrigued by Joker’s strong (if somewhat obvious) soundtrack, I noticed that the music, rather than the script or the visuals, often pushed the plot. That’s not always a bad thing, but it seemed to be happening a lot. A soundtrack should compliment a movie, not drive it.

There’s no point in examining Joker’s cavernous plot holes. DC’s protestations aside, this is a comic book movie.

The only questions worth raising are, why does no one on the set of a popular TV show notice an armed serial killer in clown makeup walking around the place while mobs of anarchists in clown makeup are simultaneously burning the city to the ground? And why, when his presence can no longer be ignored, does no one make any attempt to interfere with his activities?

That the filmmakers, at this stage of the Batman narrative, chose to make Bruce Wayne not the victim of random violence but the orphan of despicable parents who got what they deserved, isn’t a plot hole. It’s an obscenity.

Are we now to understand that Batman isn’t an avenging crusader against evil, he’s just a clueless entitled brat who never grasped the plight of the working class? If that’s not the conclusion we’re to draw, what is?