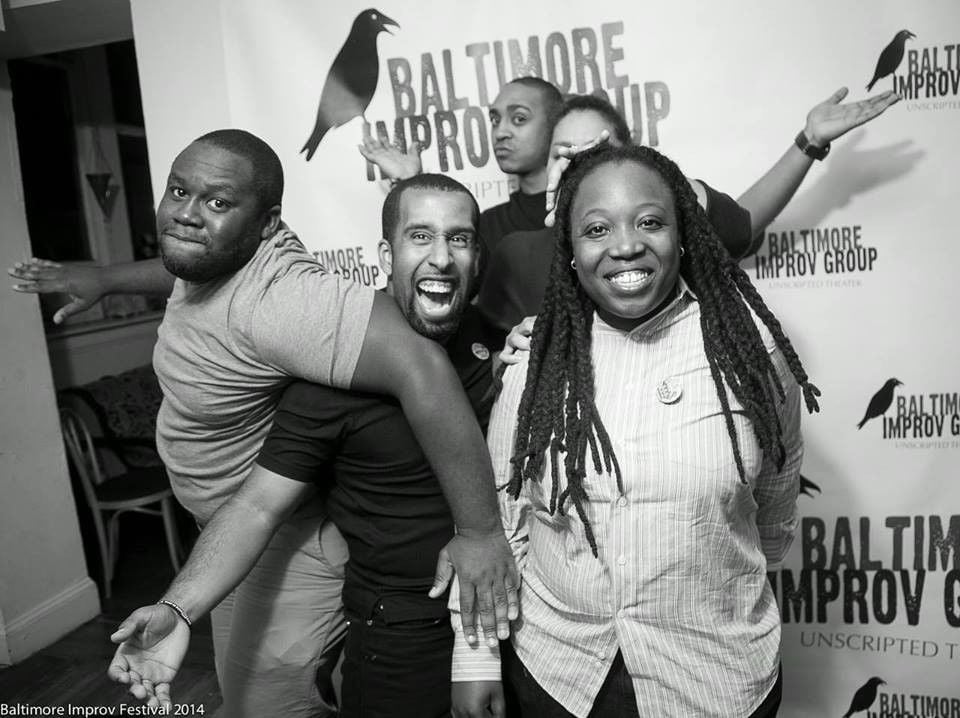 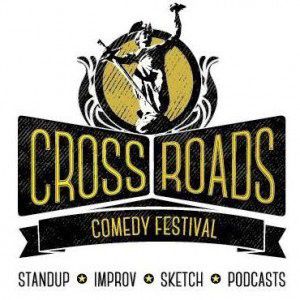 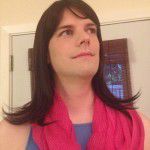 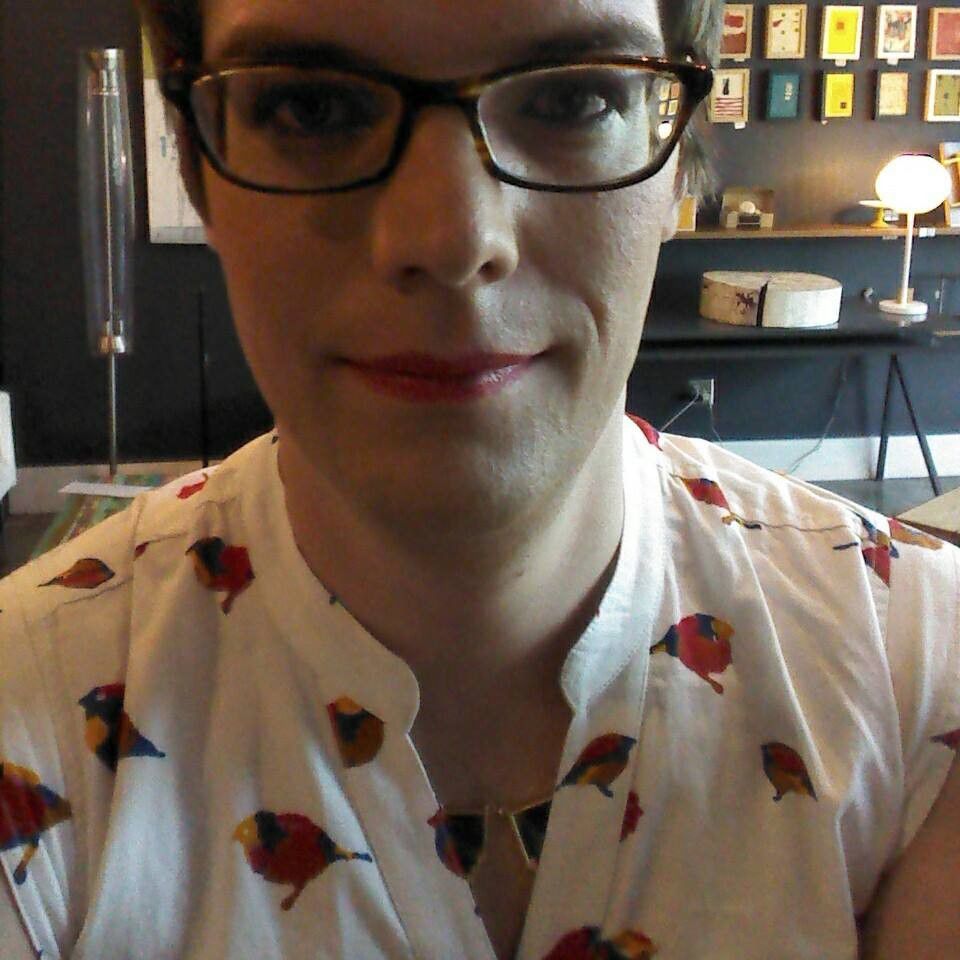 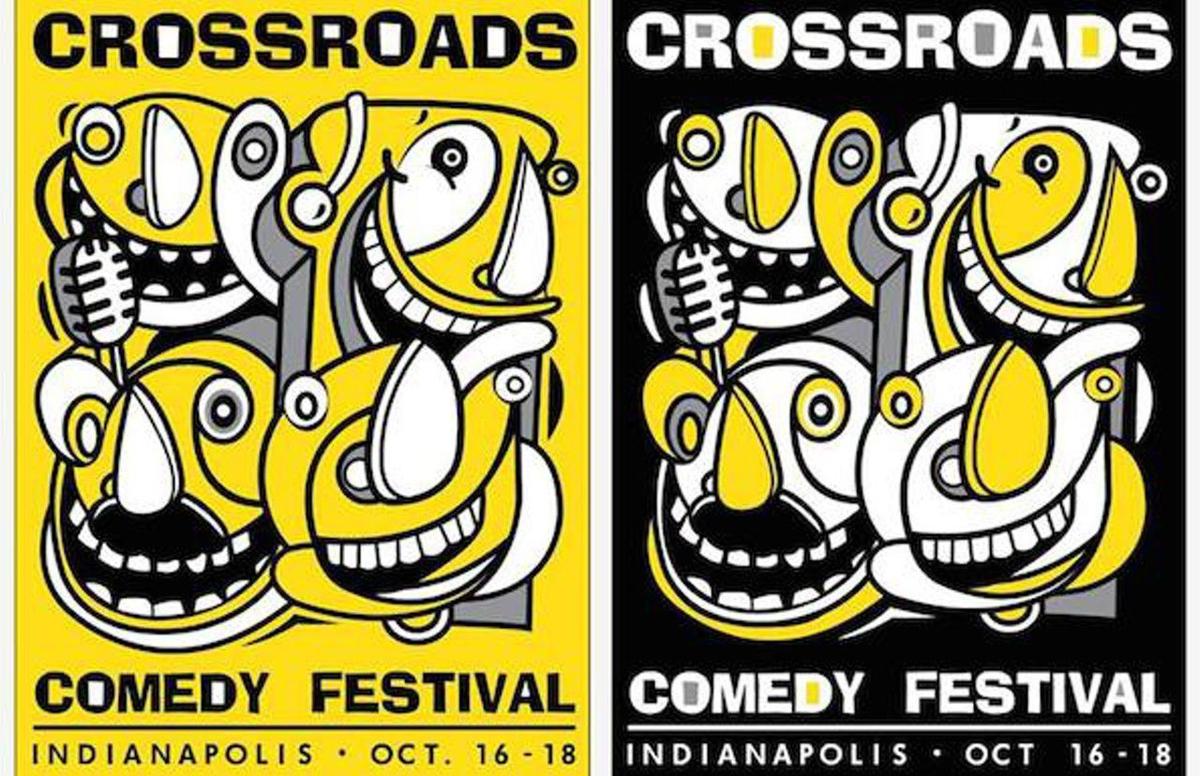 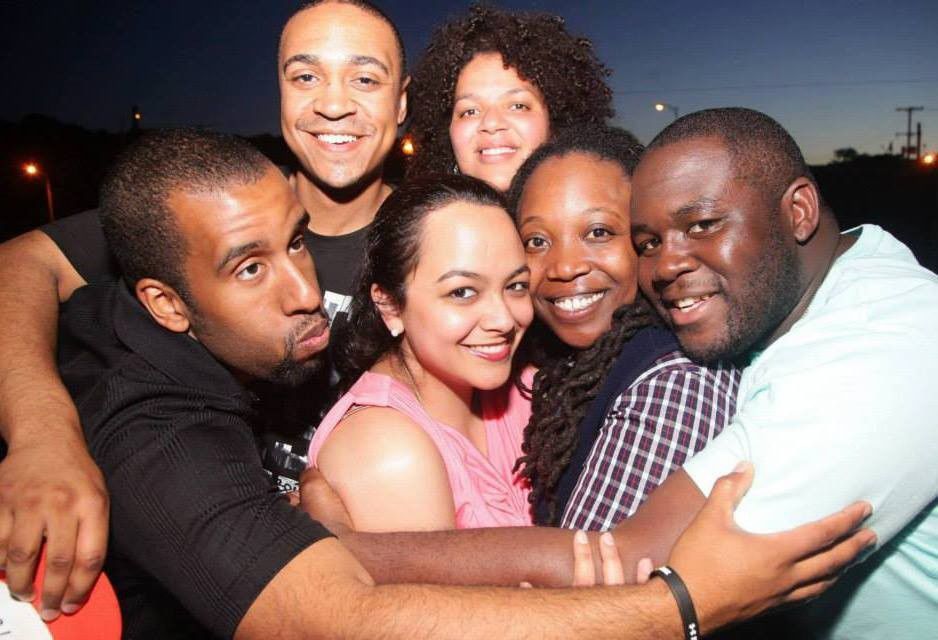 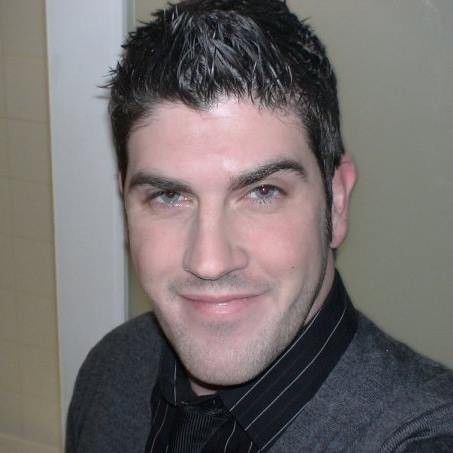 Bill Skaggs, the guru behind all things Crossroads Comedy. And the founder.

Bill Skaggs, the guru behind all things Crossroads Comedy. And the founder.

Two years ago Carina Magyar was standing on a stage for a monthly comedy set when she first told the world that she was transgender.

An Indiana native now rooted in Austin, Texas, Magyar has been doing standup for 15 years, but only really started to focus on it seriously for the last five. Since she began to transition, Magyar's stand-up routine has taken on a new life and continues to evolve.

"It's become something that I have to address on stage," says Magyar. "So it has definitely altered my material. It's one of those things that I am trying to evolve. The first year that I was out pretty much my whole set was trans stuff. Which is fine, but lately I have been trying to go back to incorporating other things that are funny about the world."

Magyar's set in Indy will be part of the LGBT feature of Crossroads Comedy Festival — the first comedy festival that Indy has ever hosted. The idea has been brewing with Bill Skaggs, IndyProv's managing and creative director, for about three years.

"We had groups telling us they would boycott the festival and/or refuse to apply because of RFRA," says Skaggs. "The showcase was to show them we support all comedy."

Names like Brooks Wheelan, Rob Belushi, Jon Barinholtz and Stewart Huff are all set to headline. Local comedians and improv folks will also be on the roster. On the opening night Talbott Street will have a special afterparty (hosted by Laganja Estrange from RuPaul's Drag Race) to highlight LGBTQ performers from across the U.S. and Canada.

"Improv and stand up seems to be dominated by white males," says Skaggs. "The thing is, there's plenty of diversity, you just have to go out and find it."

Based on the batting order, Skaggs seems to have pulled a lot of names from Chicago Improv Festival and is seeking to start off the first year with a show of support for diversity. For Magyar, having a space to talk about issues like gender identity puts her in the spotlight to change our cultural dialogue.

"It is one of the main things that keeps me going performing," says Magyar. "Is being able to get people to laugh about transgender things in what I consider to be the right way — the right funny things about it. There are a lot of obvious jokes about transgender people and that experience that are bad. Those are the ones that are of course offensive to me as a person, but they are even more offensive to me as a comedian because they are so easy and they are so dumb. It's a bad joke. So my goal is to fill the world with new concepts of ways this whole experience is funny, and push people to empathize more with it and see how funny the rest of the world's reaction can be as well."

She likes to point out the absurdity of legislation that tries to promote discrimination. For example she spent a good chunk of time talking about the three bills got pushed into the Texas legislature all focused on making it a felony to use the "wrong" restroom.

"I can spend 15 minutes talking about how do you verify someone walking into the right or wrong restroom," laughs Magyar.

She also gets into the physicality of transitioning.

"It's not surgery and hormones, it's learning how to shave your damn legs," says Magyar. "It's learning how to put on makeup. I reawaken people's adolescent experience." She hopes that by doing so she can bring people back to that point of relation.

Magyar is hardly alone in wanting to use comedy to build up a safe space. Rasheed Green is a member of Baltimore Improv's special project group Minority Re'port — a collective of six comedians of color.

"We formed Minority Re'port because queer people, women and people of color are really underrepresented in the world of improv," says Green. "There is something to be said about having that safe space on stage where someone gets your cultural references and you all understand each other."

The improv members are all on house teams at Baltimore Improv. Minority Re'port has been going strong for three years this March. The idea is pretty simple — cultural and racial representation. If we take it a step further, it's pretty hard for young performance artists to know their own potential when that role isn't visible in the media they consume.

"I am a queer man of color," says Green. "When I started doing improv it felt good doing it, but I felt like there was something missing because I was never around any other people of color. I was around straight white dudes who really didn't get me."

Other troupe members [at Baltimore Improv] would ask about why the group was all Black. Green remembers people coming to him and saying things like: "What if we created an all white improv team?" His response was spot on.

"You mean like all of improv always and forever," laughs Green.

Yes, we are all looking at you Jerry Seinfeld.

For Green, it's about creating a safe space. He gives the example of an all female troupe being able to make a joke about a menstrual cycle and it being funny, where if a man made the same joke it would be totally out of line.

"Even though we are a group of six Black people, we all came from different walks of life," says Green. "So It speaks to a different issue ... just because we are all Black doesn't mean we are all the same. It doesn't mean that we listen to the same music or anything like that. We all grew up very different."

For example his own stage presence has a lot of pop culture laced throughout. Where another of the founding members Christopher Jones doesn't touch the subject. Green grew up in the suburbs of New Jersey and hopes to be a dramatic actor eventually.

"When we first became a troupe we had a lot to prove," says Green. "Or at least that's how we felt ... People thought we were a gimmick because we were 'the Black troupe.' Almost three years later, we know who we are. We don't have to prove anything."

Where: Theatre on the Square, CSz Indianapolis, Indy Fringe