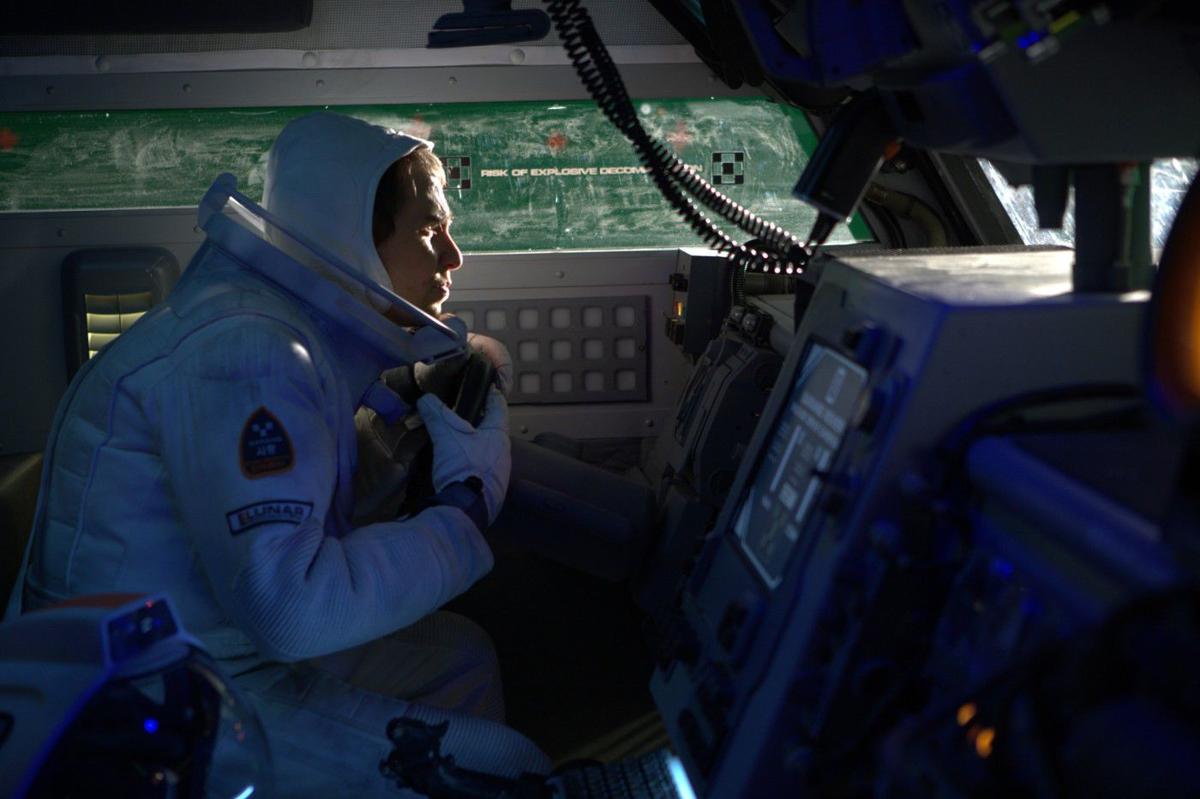 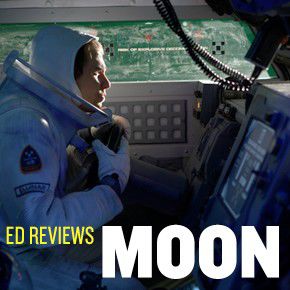 Moon is a small, thoughtful, well-presented story. It deals with a man working alone on the moon, with only the voice of a robotic computer for companionship. For most of the movie, you hear the words of just two people, but the film never drags. It is deliberate, mind you, but not sluggish. Moon raises a number of interesting philosophical questions and leaves the answers up to the viewer. The plot of the movie is more definite -- it presents a mystery and eventually provides resolution.

Duncan Jones, David Bowie's son, directs the film. He came up with the story, too, which was turned into a screenplay by Nathan Parker. The extremely efficient low-budget production stirred memories of 2001: A Space Odyssey, Silent Running and Solaris, along with Major Tom from Bowie's song "Space Oddity." Moon never feels derivative, however. It has a quiet, ominous tone, achieved in part because Jones recognized that his creation would make you think of those other films and that certain expectations would arise due to the connections. He plays off of those expectations. Quite nicely.

The set-up: Seventy percent of Earth's energy is provided by Helium 3 harvested from rocks on the far side of the moon. Sam Bell (Sam Rockwell) works alone at a lunar mining station that gathers the materials. Sam is only two weeks away from finishing his three-year contract. He's eager to get home to his wife and young daughter -- besides, he's been sick and periodically finds himself hallucinating.

But wait, why would such a vital energy source be put in the hands of only one man? Even if he could do the job, why wouldn't the company have at least one or two extra people at the site, if only to keep each other from going batty? By the end of the film, you'll understand.

Something has gone wrong with the communications satellite and Sam can't speak directly to his family. His sole companion is GERTY, a robotic computer that sounds like HAL from 2001: A Space Odyssey and has a monitor with a smiley face on it that changes to reflect the robot's mood. Kevin Spacey provides GERTY's relentlessly soothing voice. Because GERTY is reminiscent of HAL, you wonder if ... well, you wonder.

To say anything more about the plot would require spoilers, so I'll leave it at that. Suffice to say that the story is a good one. Those of you who avoid futuristic and/or outer space-based films for fear of being assaulted by technobabble and tsunamis of special effects need not be concerned. Moon is a refreshingly low-tech, straightforward story.

Sam Rockwell is excellent portraying a wide variety of emotions; he's smart enough to realize that a character facing as much as his character faces is best played as low-key as possible. Rockwell, best known for his comedic turn as the panicky red-shirt guy in Galaxy Quest, can be grating, but not this time around.

I went into Moon expecting to be bored by lots of stark white sets and navel-gazing. I came out eager to tell others that Moon is a compelling film that lasts just long enough to effectively tell its tale. The setting is stark, the impact is strong. This one will haunt you.