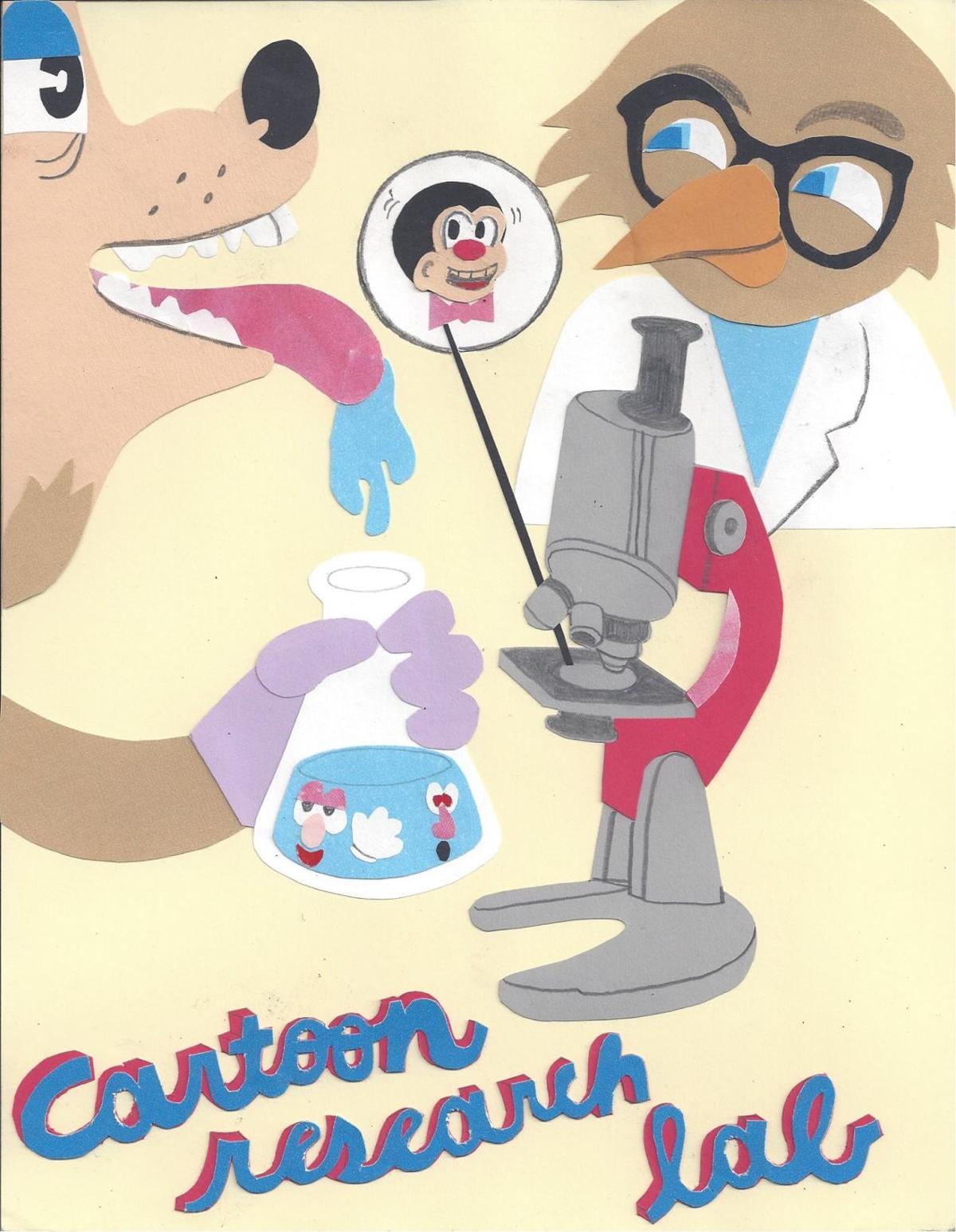 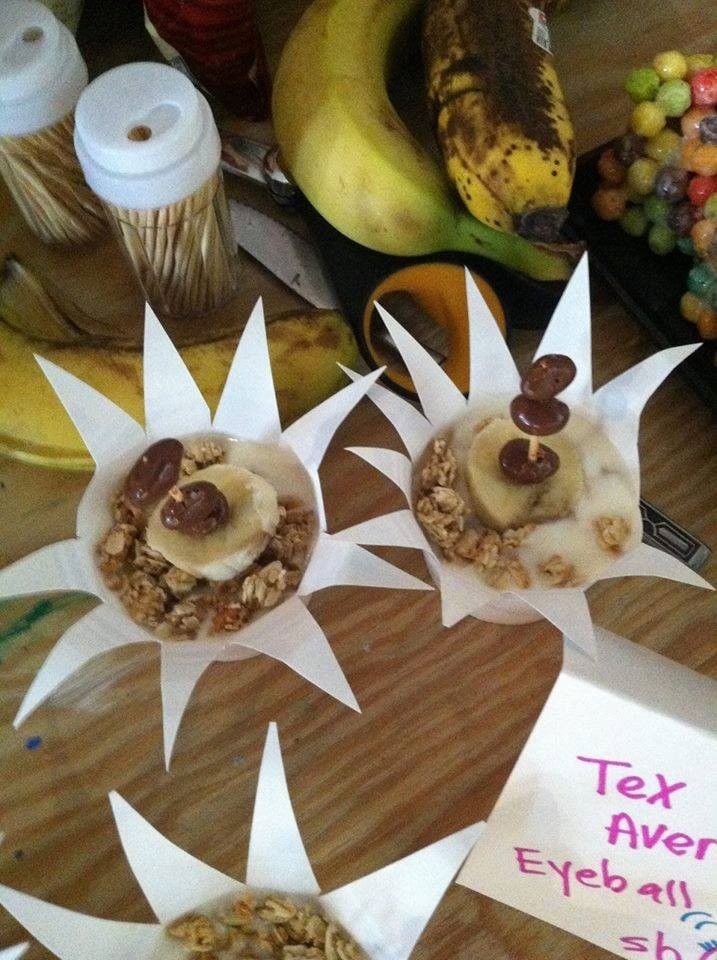 Nothing says Saturday morning quite like an awesome breakfast and a healthy dosage of cartoons.

With this in mind, multi-talented Indianapolis artist Erin K. Drew started curating an event called Cartoon Research Laboratory back in May, inviting a small selection of presenters to screen pre-selected 20-30 minute sets of cartoon-related content. Additionally, the Lab also features a food and coffee element, with Drew encouraging attendees to bring bizarre breakfast dishes as well. Prior to this Saturday’s Spooky Edition of the Lab at General Public Collective, Seth Johnson caught up with Drew to discuss her series of cartoon-themed events.

NUVO: Can you talk to me about the start of Cartoon Research Lab? Why was this something you wanted to pursue?

Drew: I guess "classic cartoons" like Looney Tunes, novelty products and sight gags have been foundational inspirations for me, as well as more far out contemporary art comics. Artists who make work inspired by comics and incorporate a cartoonish sense of humor have been really important to me, like the Chicago Imagists. I also really like curating events, and consider it a part of my art practice. I liked the idea of a daytime or morning-anchored start time for an event as well. I feel like morning creates a level playing field, kind of. People are smooshier and less defined.

NUVO: How many Labs have you had up to this point, and what have been some of your favorite topics covered?

Drew: We've had four, including one in Chicago. The Spooky Edition will be the fifth. I have enjoyed the really different approaches people have taken to curating sets. In Chicago, this animator Jenna Caravello showed cartoons that related to timelessness and the feeling of being disembodied, which is a sensation really well served by animation, unique to the form. But, I've also liked the oddly specific sets. At the first Cartoon Research Laboratory, my friend Bethy Squires [of Bloomington’s Sitcom Theatre] screened a set about ear horns. I also recap the highlights from Cartoon Research Labs on my blog.

NUVO: Correct me if I'm wrong, but I haven’t really heard of many other artists in the city curating cartoon-related events. Would you say there's any specific reason for that?

Drew: I don't think they have. I know Bree Gerard has used Rad Grrrls Club as an excuse to assemble illustrators and comics-people (specifically women). But, it does seem like there's an absence of anything like this. I think that's why people have responded pretty enthusiastically. Even in Chicago, which is saturated with comic artists and rad weird cartoons, people were pumped. I think the name gets people’s brains working. I think the words "cartoon research laboratory" evoke something. I kind of fixate on the idea of helping Indianapolis have a well-rounded scene. I don't play music and while I am definitely inspired by it, there are other things a city needs to be exciting.

NUVO: Why is that something you're so passionate about?

Drew: Indy has tons of potential. There are great things happening here, but there is room for improvement. I think creating more diversity of events is part of that. That's an ongoing project of mine—organizing non-music performances and hosting events that create audiences that may not have existed before. Difficult Women is an extension of that. So is my involvement in General Public Collective.

NUVO: What are some outcomes that you ultimately hope to see come out of your Cartoon Research Laboratory series?

Drew: It's been exciting to be asked to visit other cities to facilitate similar screenings. Maybe a Cartoon Research Lab media tour flanked by other Indianapolis artists indebted to classic animation. It'd be incredible to attract other cartoon purveyors to Indy to be guest hosts or to have some sort of panel.